St. Catharines mayor to step away, not running in municipal election 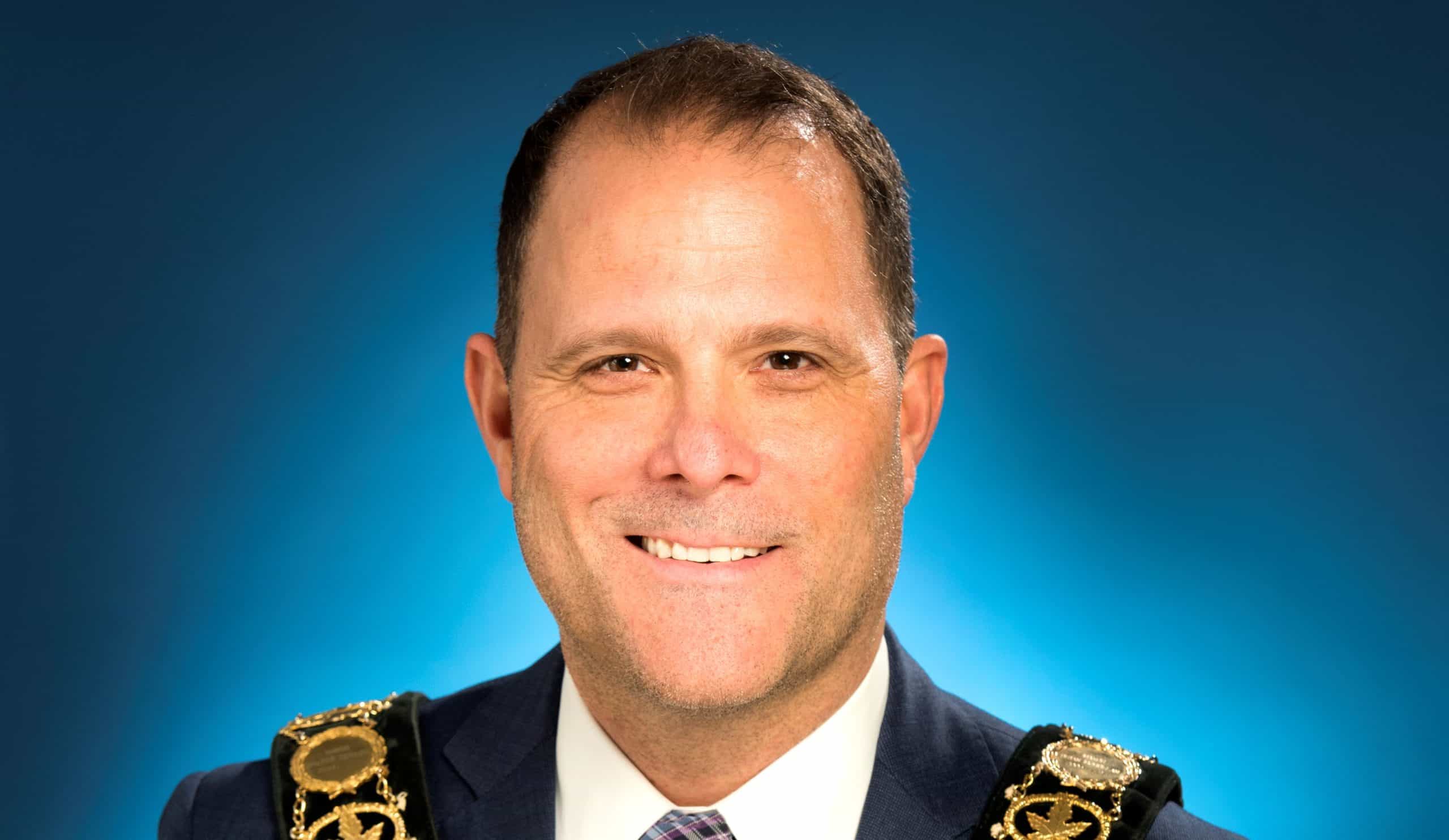 In a surprise announcement, St. Catharines Mayor Walter Sendzik said he will not be running in the October municipal election, hanging it up after two terms.

Despite walking away with the 2018 election, garnering 72 per cent of the vote, St. Catharines Mayor Walter Sendzik announced yesterday that he would not be running this October 24 for re-election.

He follows in the footsteps of previous mayor Brian McMullan, who also did two terms as the city’s mayor before hanging up the chains of office.

As politics has become increasingly divisive, Sendzik ran into challenges previously unseen as during the federal campaign last year – a campaign that has zero to do with the municipal level – he has his house, his fence and his two vehicles spray-painted with graffiti from someone in the anti-vax, anti-Liberal demographic.

It was literally one day after St. Catharines MP Chris Bittle had his car spray-painted with the same graffiti.

He is also one of two Niagara mayors – Lincoln’s Sandra Easton being the other – to have caught mild cases of COVID-19 in the last month.

A vocal progressive, often speaking with real passion for social equity issues, Sendzik has had his hand on the wheel as the region has made significant advances on a Niagara-wide transit, the GO train coming to Niagara, new affordable housing developments, private-sector investment downtown and the redevelopment of Port Dalhousie.

Sendzik told a local newspaper that he hasn’t decided what’s next – he’s only 50 – and that he will decide over the summer what direction he will be taking.