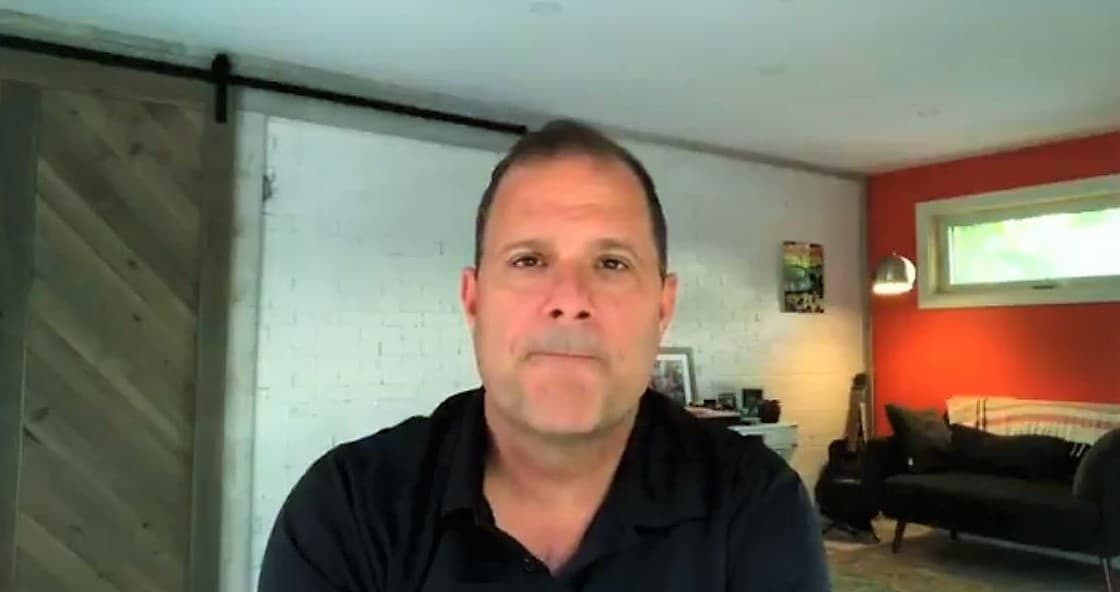 St Catharines Mayor Walter Sendzik sent out a heartfelt video message to his constituents last night (September 14) – one day after a vandal spray-painted his two cars and house.

“Vulgar language was spray-painted all over the front of our house and vehicles. The hard part is when a politician’s family takes the impact,” he said, pointing out the senseless vandalism affected more than himself, but also his wife and children.

“It’s not about me,” Sendzik noted. “Other people who live in this house, who feel violated – that’s the hard part. When politicians take on an elected role, they have their eyes wide open, but the families get caught up.”

He thanked the community-at-large for the huge outpouring of support aimed in his direction.

“Positive vibes that are coming through social media, through email and text messages and phone calls is amazing,” Sendzik said, “and it really helps us get through today, because it’s a challenging day. I want to thank the folks who have reached out.”

He mentioned some of the anger and hatred that has dogged the federal election campaign, especially targeted at Justin Trudeau.

Last night my home was vandalized – vulgar language spray painted all over the front of our house and vehicles. The hard part is when a politicians family takes the impact. Thank you to all who reached out.
Continue to take care of one another. Let’s help & support each other. pic.twitter.com/6mzkbJo6w1