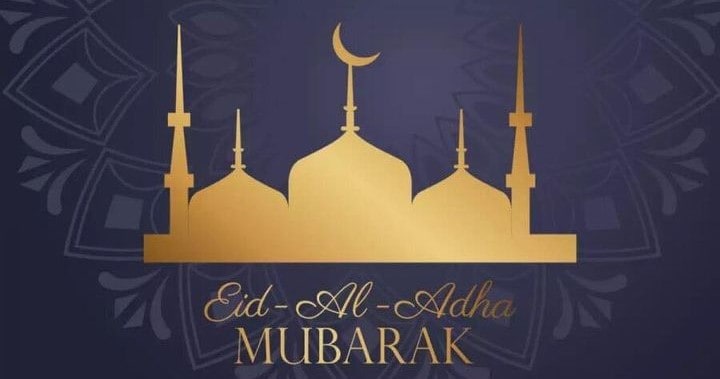 Sendzik noted that the day was “in remembrance of the Prophet Abraham’s devotion to Allah and the annual Hajj pilgrimage to the holy city of Mecca.”

Alternatively called “Eid-ul-Adha,” it is known as the Festival of the Sacrifice in Islamic faith and Muslims worldwide, commemorating Ibrahim’s (Abraham) willingness to sacrifice his son to God.

While Muslims in Canada observed it yesterday, Pakistan, India, Bangladesh and some other parts of the world observed it today (July 21.)

For some members of the community, it can extend right up until July 23.