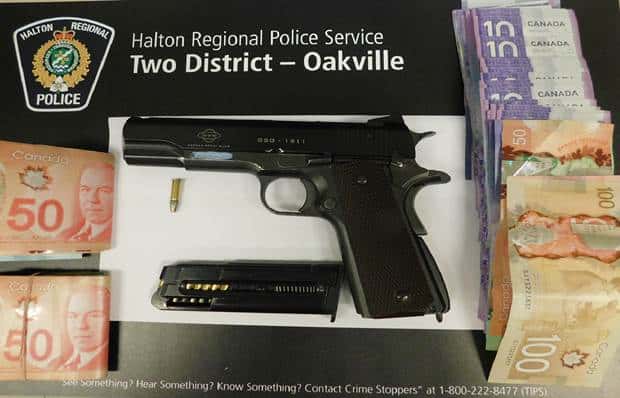 A St Catharines massage therapist has been charged with sexual assault following a complaint lodged back in June.

Niagara Police said the alleged assault was reported to have happened during an appointment at his clinic in the Dunn Street and Drummond Road area of Niagara Falls.

This morning (August 6), Todd Bennett, 49, of St Catharines was charged with a single count of sexual assault.

Investigators believe there may be additional complainants and are asking anyone who has information to contact them. Individuals and witnesses with further information are encouraged to contact detectives of the Sexual Assault Unit at 905-688-4111, extension 1009363.