St. Catharines man charged with sexual assault of a minor

More than four years ago, the Niagara Police began investigating a case of sexual assault allegations against a minor. Yesterday (November 4), they charged their suspect.

During the investigation, the police discovered a suspect was a taxi driver and would transport children under the age of 16, to and from school.  The offences are alleged to have occurred in the Niagara Region between April 2016 and May 2016.

Woods was held in custody pending a bail hearing that is expected to take place today (November 5).

This investigation remains ongoing by detectives of the Child Abuse Unit as detectives have reason to believe there may be more victims.

Anyone who may have more information about this investigation or Woods are being asked to contact 905-688-4111, extension 1009519.

Members of the public are also encouraged to report crimes anonymously through Crime Stoppers at 1-800-222-TIPS or online. 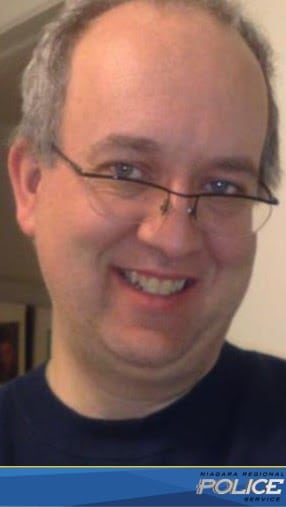