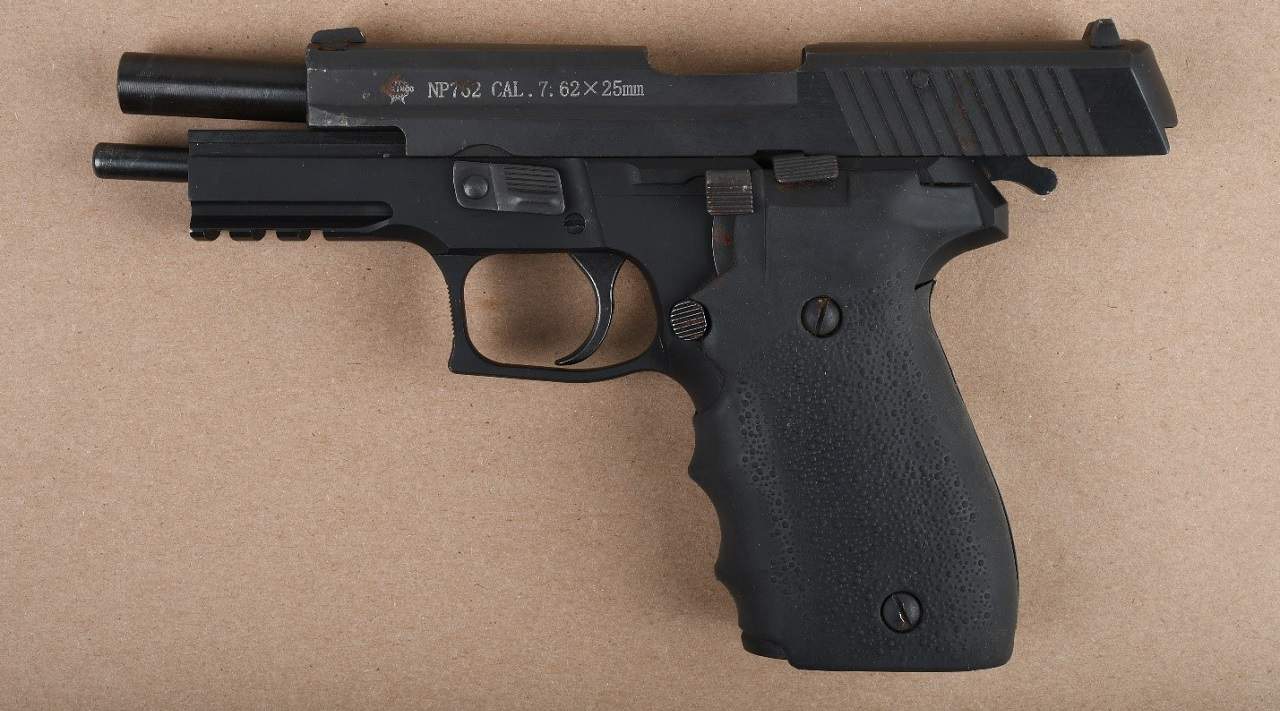 A traffic stop in Brampton on Friday has led to the arrest of a St. Catharines man.

Shortly before 3 a.m. on Nov. 18, Peel Regional Police officers investigated a vehicle in the area of Kennedy Road and Queen Street.

“As a result, officers seized a loaded Norinco NP762 handgun and a quantity of illegal substance believed to be cocaine,” said police.

Boysie Murray, a 41-year-old man from St. Catharines, was arrested.

Murray was held for a bail hearing and appeared before the Ontario Court of Justice in Brampton.

Police are continuing to investigate and have asked anyone with further details to contact them at 905-453-2121 extension 2233.