St. Catharines may honour late Pride activist for his work 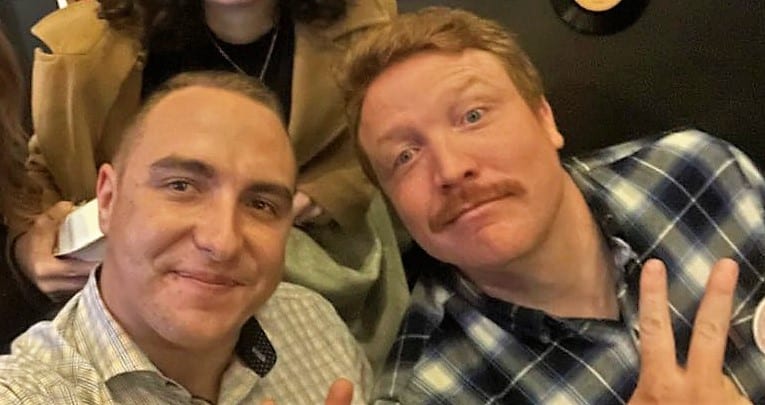 After St. Catharines’ Liam Coward died suddenly on December 31, leaving a huge void for the LGBTQ2+ community in both the city and Niagara Region itself, it seemed his legacy may also have ended for those who did not know him.

Ward 1 Councillor Greg Miller is looking to make sure that doesn’t happen.

While the issue was deferred to the next Council meeting, Miller, a good friend of Coward, introduced a motion at last night’s (January 16) council meeting, asking the city to honor the Pride social activist’s memory.

Miller’s motion noted, “Liam Coward made significant contributions to the City of St. Catharines, particularly through his advocacy for the LGBTQ2S+ community and his participation on the City’s LGBTQ2+ and Equity and
Inclusion committees.”

The motion continued, “Liam’s contributions are an excellent example to all of how to build a better, more just and equitable city… as a tribute to Liam’s life and work, (could) staff consult with Liam’s loved ones and the City’s
committees on an appropriate manner to honour Liam’s legacy.”

At the moment, staff will have to pull together a report of the potential scenarios to honor Coward with respect to his family’s wishes.

After Coward passed away, Miller posted on social media, “Liam Coward was one of the brightest, fiercest, most wonderful people I ever met. His commitment to making St. Catharines and the world a more just place inspired us all. His joy was infectious. I’m shocked that we have lost Liam’s bright light, but I know his inspiration goes on.”

“On behalf of everyone from Pride Niagara, it is with the heaviest hearts we mourn the loss of Liam Coward, an incredible LGBTQ2S+ activist and friend.  (His) passion, leadership and devotion to Niagara was formidable and support unrelenting!” said the group in a post.
insauga's Editorial Standards and Policies advertising