When a group ranked which Canadian cities and towns were the best fit for international students, St. Catharines did pretty well, finishing 32nd on the list of 50.

Online agency Clevercanadian.ca looked at the Canadian cities and towns, ranking the locations based on the following indicators:

The top-five featured both some of Canada’s largest places mixed with some smaller ones as Sherbrook, Que, St. John’s, Nfld, Calgary, Rimouski, Que and Edmonton were the best of the bunch.

The website noted, “This multicultural city is great for international students. It has a high percentage of graduates and affordable tuition. Brock University and Niagara College are among your choices for the schools here.” 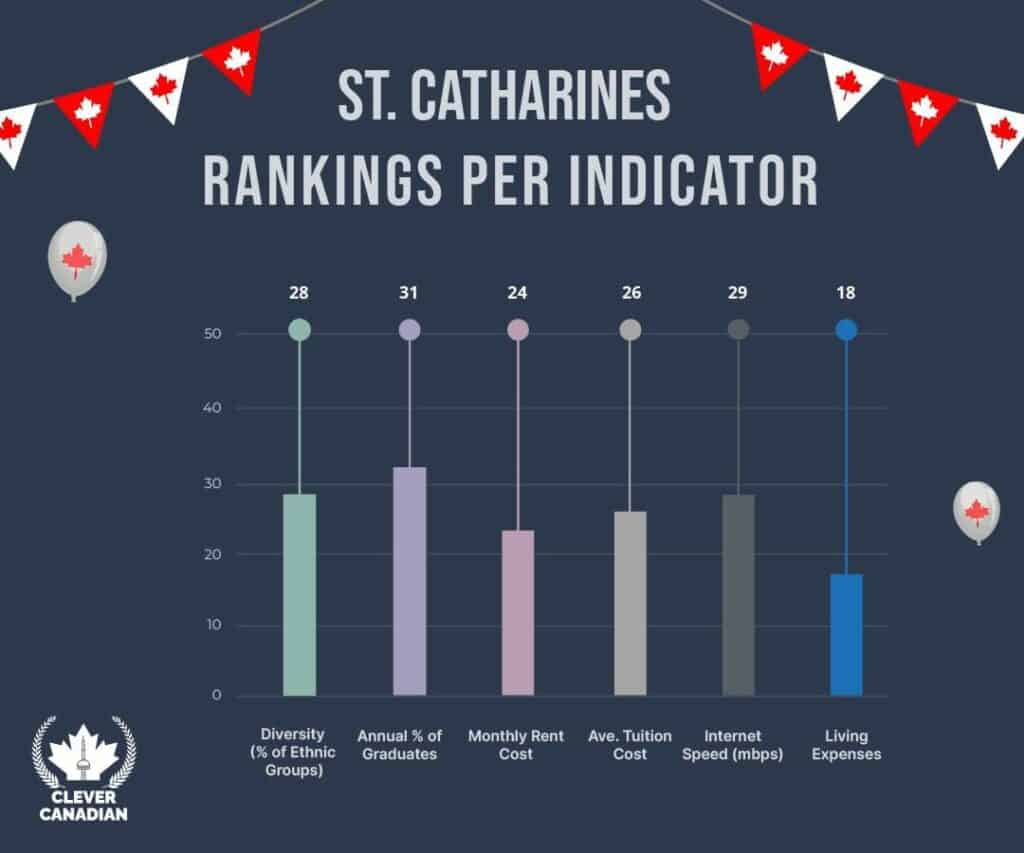