St. Catharines landmark part of a plan to switch churches into housing 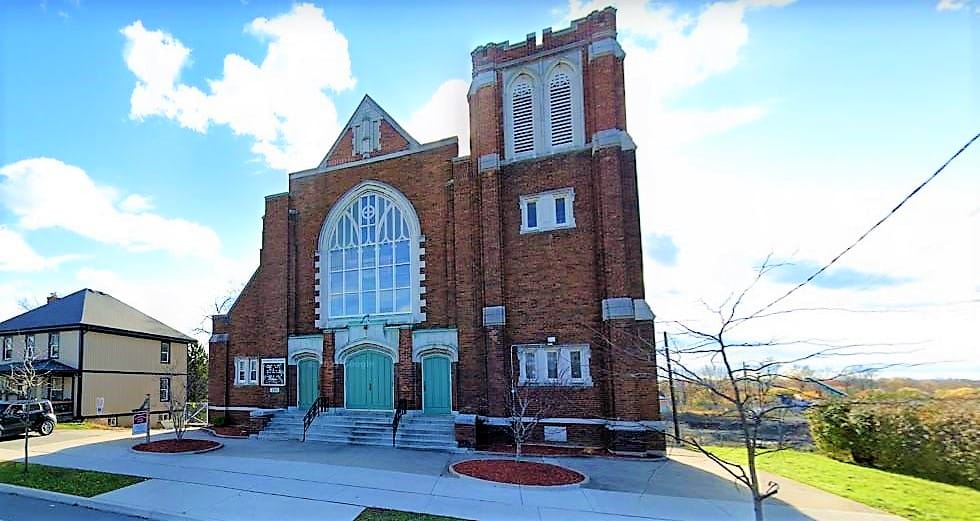 Westminster United Church in St. Catharines is one of eight churches on the United Church of Canada's list of structures that would be redeveloped with a large apartment complex component.

It’s a pretty big “maybe” at this point but the United Church of Canada has unveiled a 15-year plan to convert churches into housing and one of the churches on their list is Westminster United Church in St. Catharines.

The 145-year-old church, set in the heart of the Queenston Neighbourhood at 180 Queenston St, is one of eight religious institutions listed in the preliminary planning stage.

The United Church of Canada said if all goes as planned over the next 15 years, as many as 34,000 people could be housed in the church properties across the country through its redevelopment into mixed-use buildings with rental housing and new replacement congregation spaces.

The initial list includes four Toronto church properties, one in Ottawa, one in Orillia, one in Saint John, New Brunswick and Westminster United.

To implement the strategy, Kindred Works, a brand new development company, will be given the responsibility to pursue the redevelopments. It is both the development and asset manager for United Property Resource Corporation, which was founded two years ago by the United Church of Canada.

So would the church just disappear to make room for housing, instead? From the image that Kindred Works provided of St. Luke’s United Church in Toronto (see below), it would appear that the church – or at least portions of it – stay put while housing is literally built around it.

At this point, the United Church has promised that all residential units will be rentals with 33 per cent of the units available to rent at below-market rents for lower incomes. Funding from Canada Mortgage and Housing Corporation will be pursued to help cover the cost of below-market rental housing.

It added proceeds from the for-profit market rental housing component will provide a “solid financial foundation” for the church’s venture, while also funding the renewal and replacement of aging and outdated church and community gathering spaces.

The church said it will tap into its nationwide portfolio of properties in both larger urban areas and smaller communities, according to the announcement made in a news release last week. 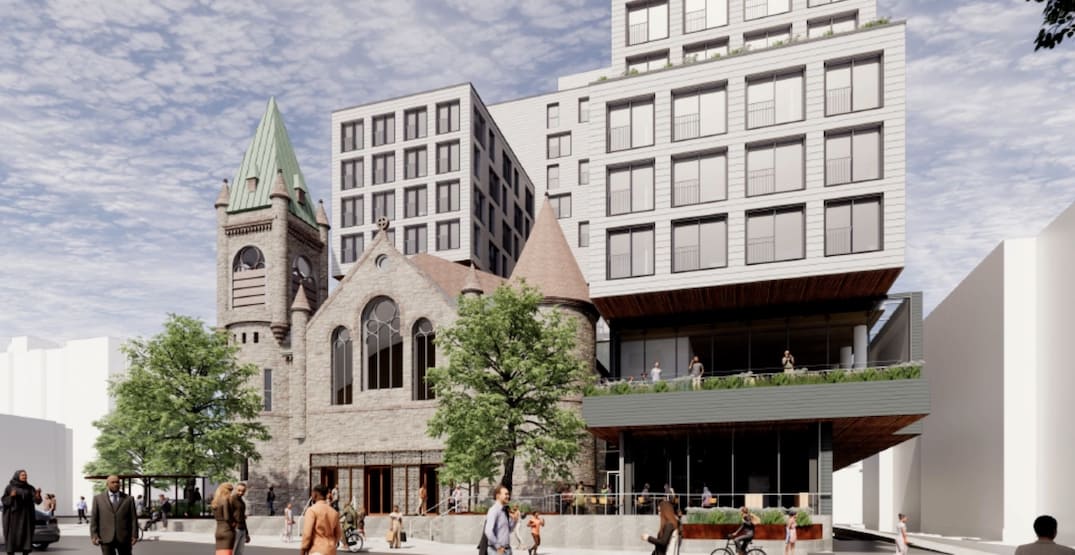