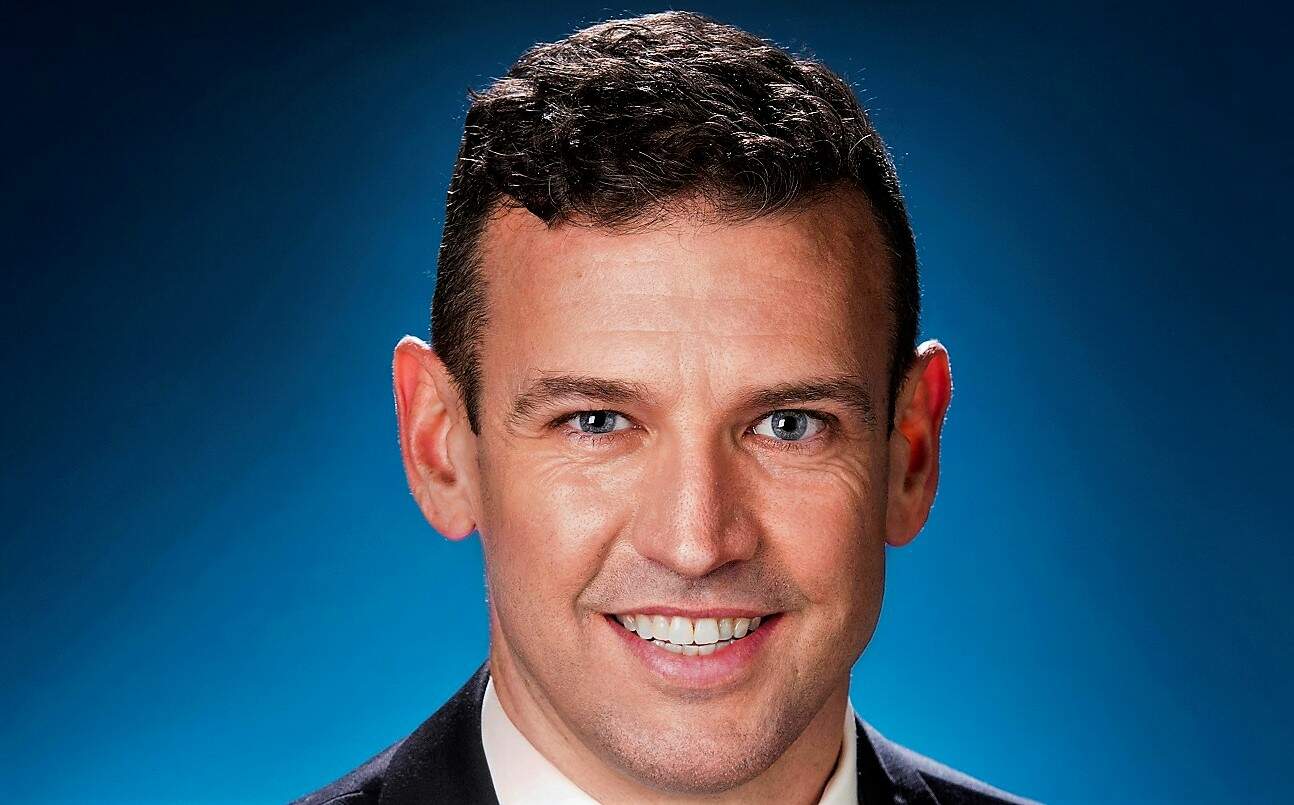 When St. Catharines holds its inaugural City Council meeting for the 2022-2026 term tonight (November 21), it won’t be at City Hall.

The special meeting will be held instead at the Partridge Hall inside the FirstOntario Performing Arts Centre (250 St. Paul St) at 7 pm.

There won’t be much nuts-and-bolts city business at the first meeting as the 140th official St. Catharines City Council will see the swearing-in of the councillors and mayor for this term.

The evening will also feature an inaugural address by Siscoe, performances by the Strong Water Singers and a drumming group from Niagara Regional Native Centre, as well as remarks by guest speaker Julie Christiansen.

Seating is available on a first-come, first-served basis. Doors will open at 6:15 p.m. Free parking will be available in the Carlisle Street Parking Garage.

Residents unable to attend the meeting in person, or wishing to watch from home, can view the livestream of the meeting HERE.