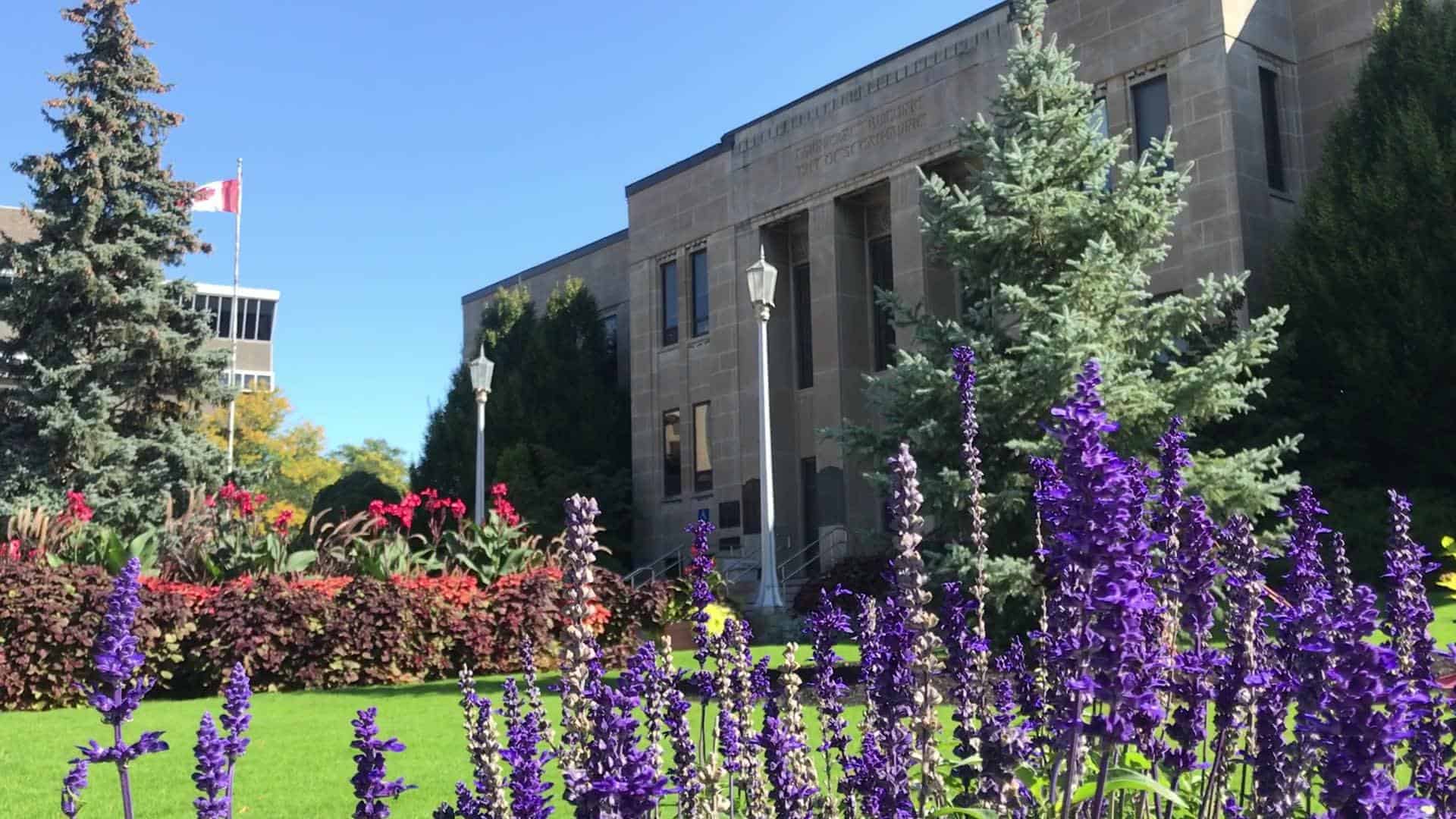 St. Catharines has already achieved some of the greenhouse gas emission reduction targets they endorsed nearly four years ago.

With assistance of Clean Air Partnership, staff developed a community-wide inventory and found the City has successfully achieved the 2020 interim target of 15 per cent reductions in greenhouse gas emissions.

The city remains committed to joining the Race to Zero as part of its ongoing efforts to demonstrate climate leadership while preparing for and adapting to a changing future, city council heard at a recent meeting.

In addition, the inventory also demonstrated the City has already overachieved the 2030 target of a 37 per cent reduction in greenhouse gas emissions.

Given the success to-date and recent changes in the climate change landscape, the City will now be re-evaluating its targets and joining the Race to Zero Campaign. The global campaign rallies leadership and support from businesses, cities, regions, and investors for a healthy, resilient, zero carbon recovery.

Joining the campaign means Council is committing to pledging to do the following: