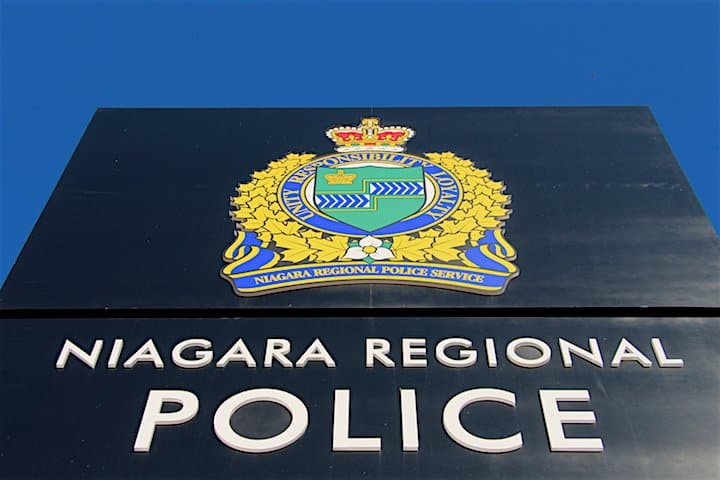 A man in his 50s had to be air-lifted to an out-of-region hospital last night (July 5) after suffering serious stab wounds during a fight in St Catharines.

At 6:25 pm, Niagara Police were called to the Division St. and Riordon St. area of the city following reports of an altercation between two men.

Once there, they found the victim and called Niagara EMS to treat and transport him to the nearest hospital. He later was transferred via helicopter to another hospital.

Stephen Kovacs, 29, of St. Catharines is now charged with aggravated assault. He was held in custody in order to attend a video bail hearing today (July 6) at the Robert S. K. Welch Courthouse.