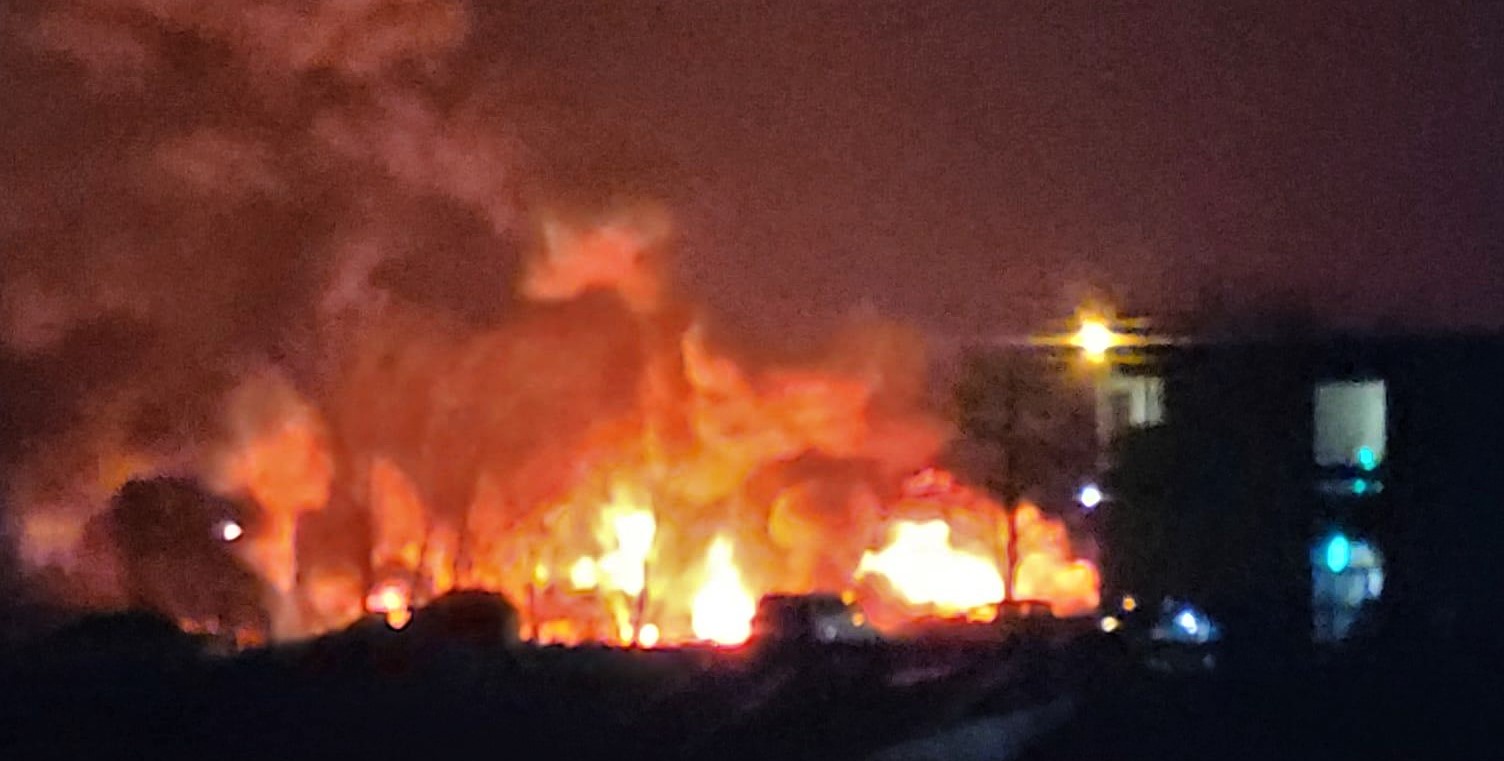 Niagara Police and other agencies are looking for video footage of last week's explosion and fire at a local business to help with their investigations.

A St. Catharines residents association will be holding a public meeting regarding safety concerns after an explosion and fire in a north-end neighbourhood last Thursday (January 12).

The Port Weller Residents Association (PWRA) will hold a neighbourhood meeting tomorrow (January 18) at the Grantham Lions Club on Niagara Street at 6:30 pm.

Among the association’s key concerns is the lack of a secondary access route out of the neighbourhood due a crisis of this nature.

After the explosion and fire at Ssonix Products in the Port Weller East industrial park, the association says the access in and out of the neighbourhood on Broadway Street is not sufficient in the case of an emergency.

On the PWRA’s Facebook page, there were mentions of being stuck on the street until the fire department could move hoses blocking the route.

Aside from traffic issues, one of the queries on their their Facebook questionnaire was a straight-forward: “Has the explosion in the industrial park changed your perception of the safety level living in Port Weller East?”

A Ssonix employee in his 20s lost his life in the explosion.

The event will be live streamed on the Association’s facebook page.