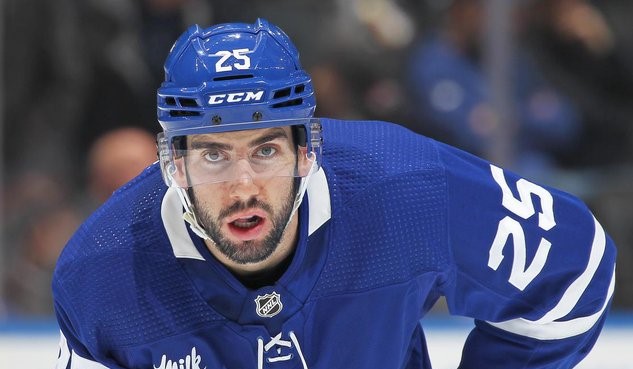 It looked for a while like St. Catharines native Conor Timmins was going to be the odd man out as the Toronto Maple Leaf defence corps started to get healthy once again.

However, with a full compliment of eight NHL-calibre defencemen at his behest, Leafs coach Sheldon Keefe is only dressing six a game but last night (January 8) in a game against the Philadelphia Flyers, it looked like the coach is starting to platoon players, bringing in fresh legs to keep the older players from tiring out. 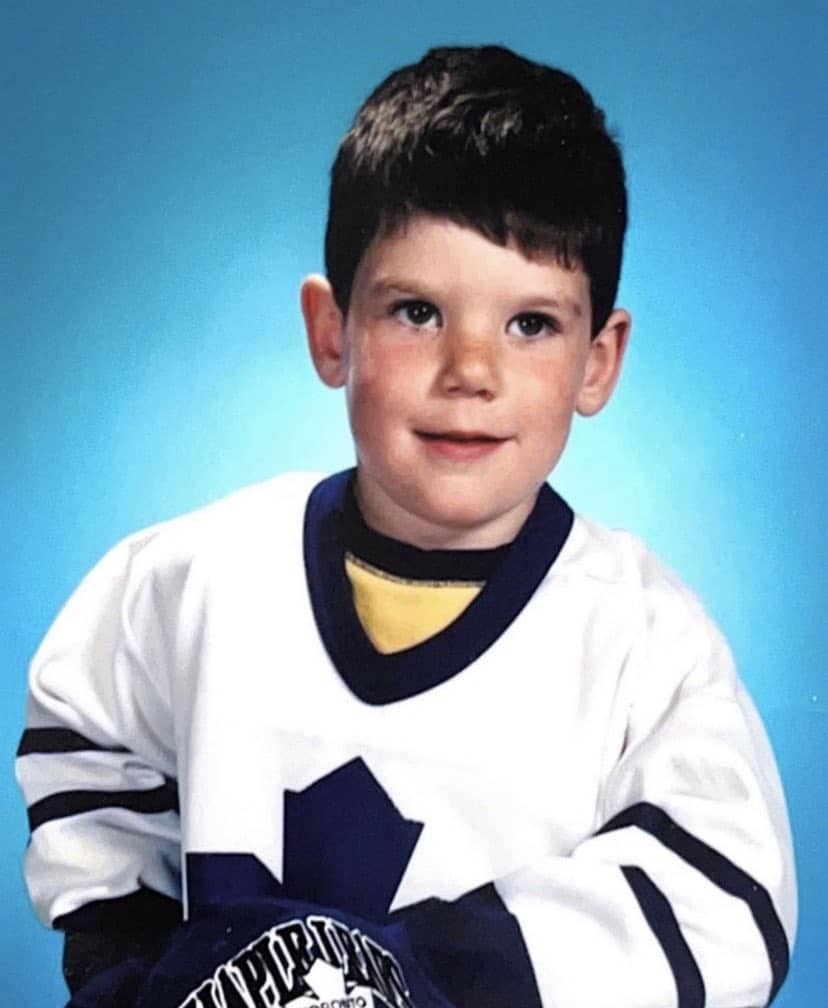 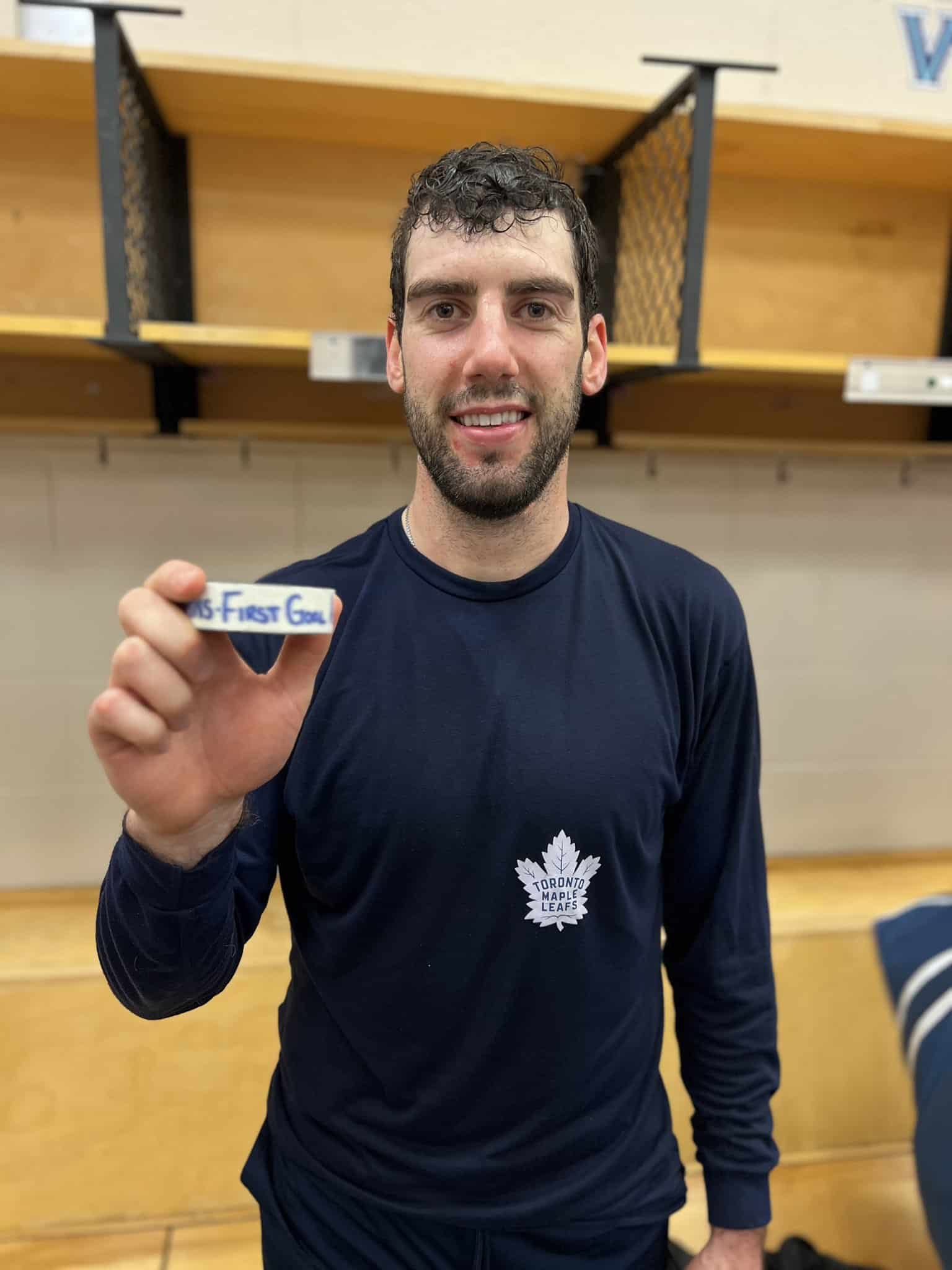 Conor Timmins as a kid and now holding up the puck from his first NHL goal last night.

That would work well for Timmins as the right-handed defenceman scored his first ever NHL goal with a thread-the-needle shot from the blue line.

Timmins’ marker put the Leafs up 3-1 on their way to a 6-2 win and marked the halfway point of the 2022-23 campaign at Game 41. He also notched an assist on a first period Calle Jarnkrok goal.

Timmins came to the Leafs with just seven career points – all assists – in 41 games with both Colorado and Phoenix. His first NHL goal gives him 10 points in just 12 Leafs games.

After the game, Timmins said he would be sending the puck home to his parent in St. Catharines.