St Catharines community rallies around Mayor, MP who were victims of vandalism 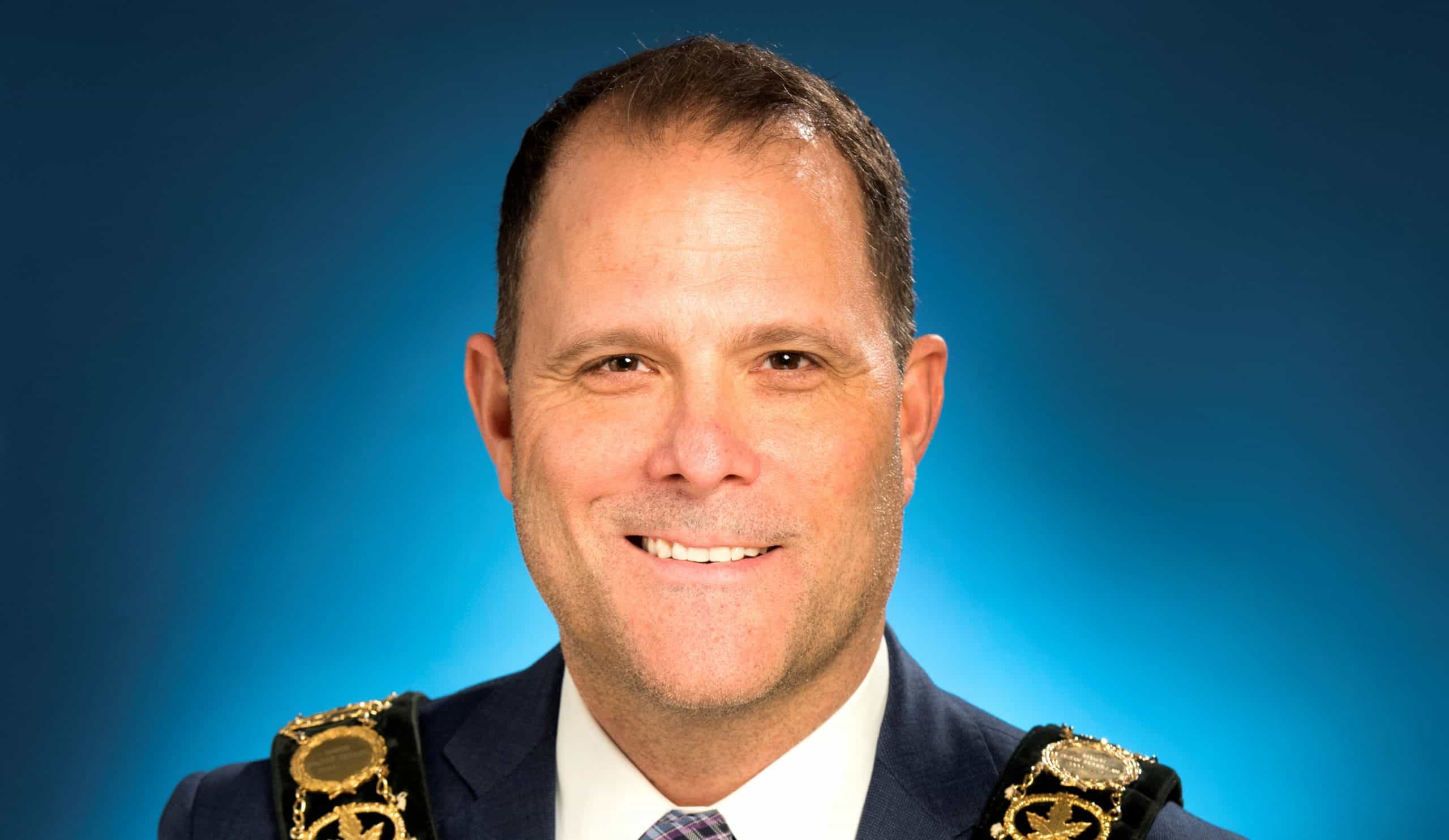 Hundreds of residents sent messages to both politicians on social media, condemning the actions of the vandals and offering support to the targeted pair.

Ward 1 Councillor Greg Miller noted, “Lots of campaign volunteers have been harassed too this election season. Let’s be unequivocal on this: these acts are not ‘direct action.’ There are no political goals here.”

He continued, “This is just cowardly venting; boorish attempts at intimidation. It is understandable to be angry. It is reasonable to be frustrated by our society and our politics right now. But there are useful ways to channel that. This isn’t it.”

Ward 4 Councillor Karrie Porter said she has added video security to her home but was at a loss as to how she could explain why to her children. “I haven’t yet told my kids what happened to Mayor Walter Sendzik or MP Chris Bittle and why we now have cameras. I worry for them.”

Porter also addressed the small portion of responses to the two politicians that suggested they “deserve” the vandalism or worse, did it intentionally to themselves.

“To the small but vocal minority in the comment section who think these men and their families deserved this, your pathetic justification for violence and intimidation is a stain on our city,” she said.

Niagara Regional Chair Jim Bradley jumped into the fray, noting “I believe there is always an opportunity for civil debate in regard to public policy, but vandalism on property is nothing but destructive and ultimately counterproductive. Verbal and physical abuse of those running for public office is appalling and inexcusable.”

“Those who committed these acts should be held criminally responsible. We should also not tolerate the treatment of federal candidates who are being sworn at and threatened while on the campaign trail. Niagara is better than that,” Guerriero said. 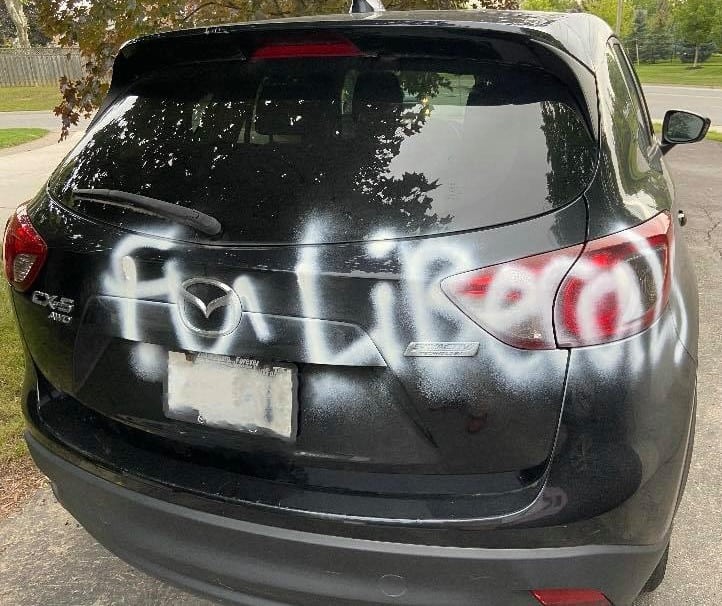