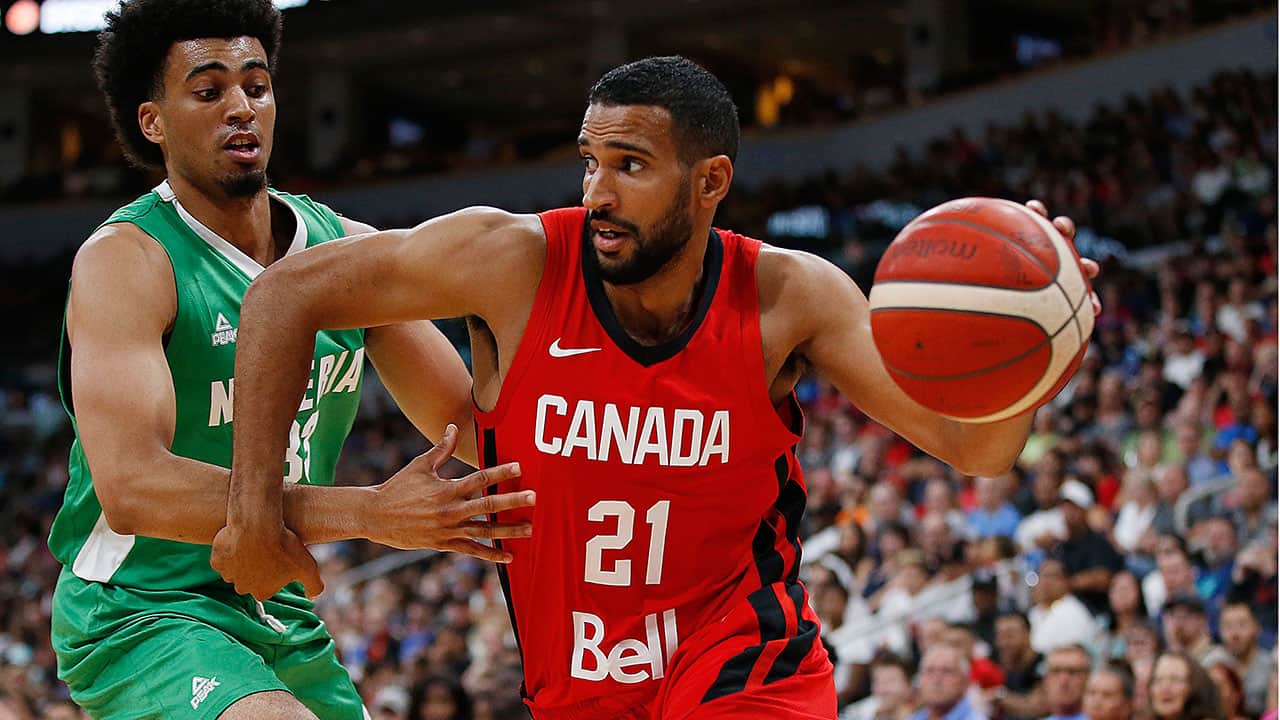 With the 20-game season nearly half over, the Niagara River Lions, sitting at 6-3, have added a little fire-power to their full court press.

Scrubb at six-foot-six brings international experience with him. The Richmond, BC native, spent five years with the Carleton (University) Ravens winning five straight national championships before going overseas and playing with teams in Finland, Germany, Italy and France.

He was also on the men’s senior Canadian National Team at the 2019 FIBA Basketball World Cup.

Six-foot-three Tate, a long-time stand-out guard with Michigan University and Chicago native, also had some international plays with Pyrinto Tampere in Finland’s top league, as well as BK Ventspils of the Latvian Basketball League.

This is a return for Tate as he began his professional career with the River Lions in 2017 where he earned Rookie of the Year honours, leading the league in assists per game.

Both will suit up for the River Lions starting this Friday (July 30) versus the Guelph Nighthawks at the Meridian Centre. Tickets are available by visiting the Niagara River Lions Front Office at 2 Front Street North in Thorold, by phone (289-273-5905), or email: [email protected]