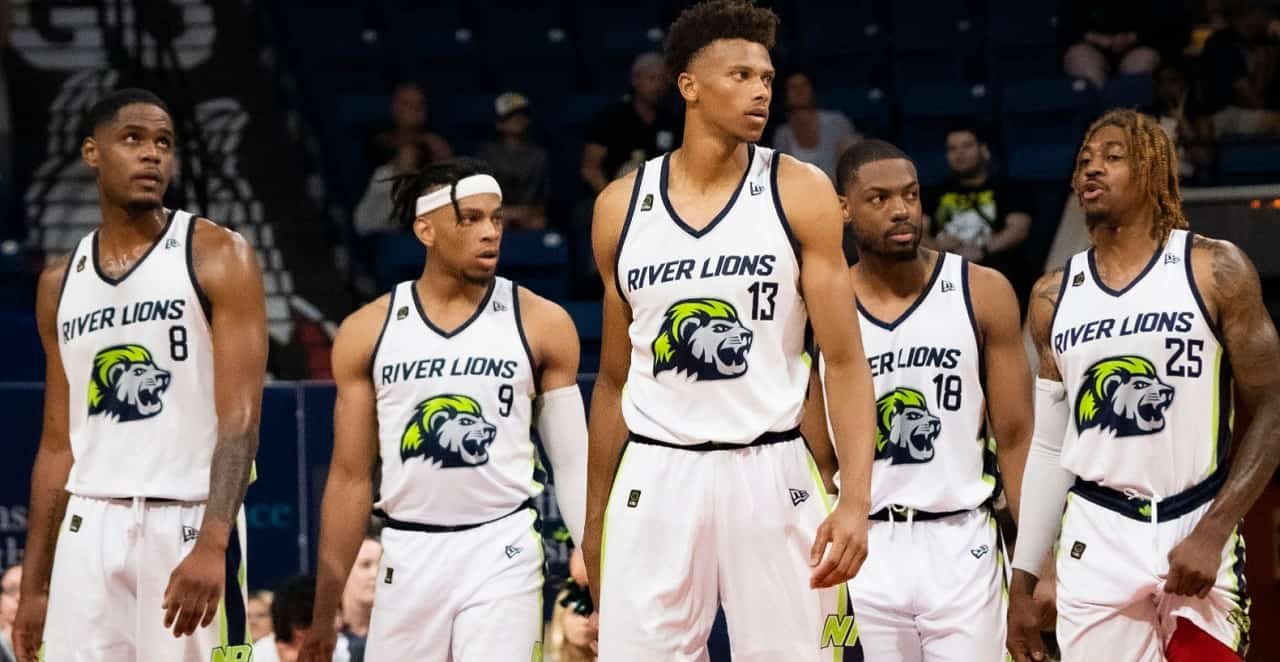 Pushing the pace — to the count of Niagara’s league-leading average of 89.9 points — has also fed into St. Catharines-based pro hoops team staying in the first-place race in the Canadian Elite Basketball League. The River Lions (10-4) enter this week one game behind the table-topping Hamilton Honey Badgers (11-3), which means the QEW rivals are on a seeming collision course. Hamilton and Niagara do not meet in the regular season until the final weekend, with a home-and-home on July 29 and 31. If both continue to win out, that series might decide who gets a direct bye into the CEBL’s final four championship weekend.

Ahmad remains first in the CEBL scoring race at 21.8 per game, and has had five 20-point outings in row. Last Saturday, the guard had 25 points and also had a season-most 10 assists during the River Lions’ 101-88 win against the Guelph Nighthawks at the Meridian Centre. The River Lions epitomized efficiency, with a season-fewest eight turnovers and a 62.1 effective shooting percentage.

Hitting a hundred for the third time this season followed a blowout of the defending champs. Last Wednesday, Niagara had their largest winning margin of the season during a 97-69 home win against the Edmonton Stingers.

“There’s been a shift of how together we are,” Niagara head coach Victor Raso, a Hamilton native, said after that win on July 6.

Mississauga native Elijah Mitrou-Long has averaged 14.0 points since his arrival at the start of this month, and has also contributed with his playmaking. Ajax native Jaylen Babb-Harrison, the league’s second-most proficient three-point shooter at 46.1 per cent, is also chipping in 12.8 per game, second to Ahmad among River Lions who have been available in all 14 games.

Niagara has their final out-of-province trip this week to face the Newfoundland Growlers in St. John’s on Friday (July 15, 9 p.m.). They also face the Scarborough Shooting Stars in Toronto on Sunday (July 17, 7 p.m.).

The matchup with Scarborough is the front end of a protracted home-and-home. The River Lions’ next home game on July 22 is against the Shooting Stars.

All CEBL games are streamable through cbcsports.ca, CBC Gem and the CEBL Live app.