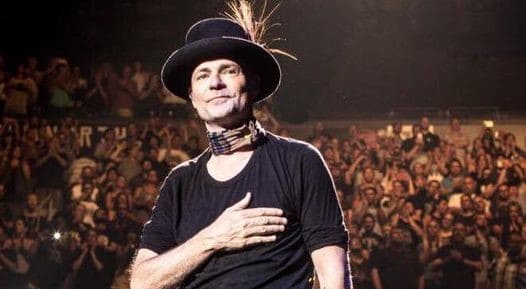 Then the FirstOntario Performing Arts Centre in St. Catharines might have a project that will appeal.

The centre is hosting Gord’s Legacy, a free virtual concert honouring Downie’s life and supporting the Downie Wenjack Fund on October 17 at 7 pm.

In keeping with Downie’s life-long commitment to Truth and Reconciliation with Canada’s Indigenous community, the centre is asking Hip fans to video their favourite songs or Downie poems and a healthy handful will be part of the livestream

Videos must be submitted by email to [email protected] by October 12.

All submissions must include their name and a song credit, as well as share a ‘thank you Gord,’ or a short message about what Downie’s legacy means to them.

Chosen submissions will be given a $75 honorarium. Donations to the Downie Wenjack Fund are encouraged. The Gord Downie and Chanie Wenjack Fund aims to build cultural understanding and create a path toward reconciliation between Indigenous and non-Indigenous peoples.

For more information, go to: https://firstontariopac.ca