Square One Updates Bathroom Sign After Making a Small Mistake 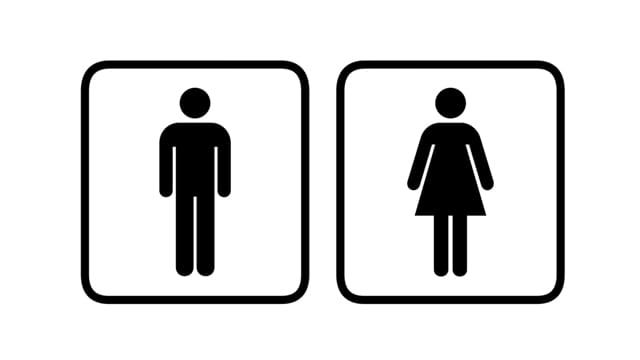 Square One admitted it made a big mistake last month when it put up the wrong sign on its family washrooms.

The sign, which originally read “Family Room Restroom, Women Only” has now been updated to read “Men or women with children”, according to the Mississauga News.

“Square One recently updated the signage on our family and nursing washrooms to provide greater clarity on who can use them,” said mall spokesperson David Wills in a statement to The News.

“The new signs were the result of feedback from our customers. The goal is to make everyone comfortable by being clear about who can and cannot enter the different amenities and to make our facilities as inviting and comfortable as possible for families.”

A security employee said the old sign had garnered complaints from confused customers, who weren’t sure whether or not men could use the family washrooms.

Mall patrons evidently found the sign unclear, leading to situations where men and women without children were using the washrooms.

“The sign was mistakenly put up and was quickly replaced,” said Wills, who was unsure how long exactly the sign was up before it was taken down. “It was produced incorrectly and was replaced as soon as we became aware of the mistake.”

The updated sign also depicts a man and a woman with two children, for additional clarity.

In addition to its family washrooms, Square One has nursing washrooms for women (primarily for breastfeeding mothers, although they are allowed to breastfeed anywhere they choose) as well as additional changing facilities in the men’s and women’s washrooms throughout the mall.