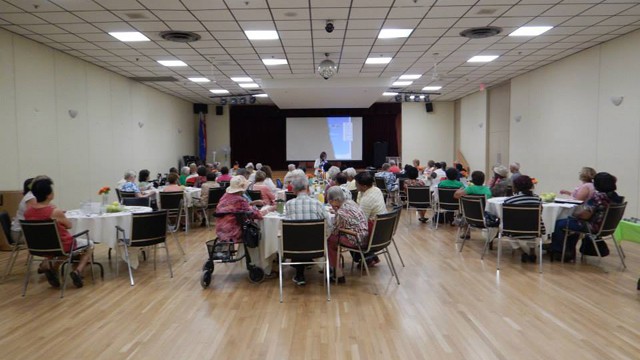 Late last year, we found out that the Square One Older Adult Centre (SOOAC) was closing down and moving to a new location.

Now, it appears the centre’s new home has been chosen.

The City of Mississauga recently announced that the SOOAC will be moving from Square One to the second floor of the Central Parkway Mall (located at 377 Burnhamthorpe Road East).

“In working together with City staff, I was thrilled that we were able to find an alternative downtown space for the Centre to continue to provide programs and activities for older adults in Mississauga,” said Ward 4 Councillor John Kovac. “Based on the most recent Census data, our downtown is home to approximately one quarter of Mississauga’s 55 plus population who lead very active lifestyles. The downtown’s older adult population is expected to grow within the next decade, so it was important to find a new location for the Centre that not only met the existing needs of the membership, but allowed for increased growth and accessibility.”

The SOOAC should find its way to its new home in later fall.

The move has been big news for awhile, as the long-running SOOAC (which was established in 1992) works to provide programs and services that are aimed at enriching the lives of the city’s older adults. Once the centre moves, it will be renamed the Active Adult Centre of Mississauga (AACM).

Although the move might seem strange to those who consider Square One–a massive and iconic space that also functions as a transit hub–the city says the new location fits the criteria selected by members.

“After an extensive search, the City along with SOOAC’s Board of Directors agreed that the Central Parkway Mall space meets requirements identified by members and would accommodate the group’s future growth,” said Shari Lichterman, Director, Recreation. “The renovated space is large, convenient and accessible, allowing for current and new social, educational, recreational, health and multicultural programs and services. The new space also provides the opportunity for membership to grow from its current 1,650 members.”

According to the city, the renovated 8,600 sq. ft. facility will offer a variety of amenities for the Centre’s members including a kitchen and multi-purpose cafe space, a technology centre, smaller private rooms for health and wellness services/clinics, a large auditorium and multi-purpose program rooms/

The city will lease the space for a minimum of five years and SOOAC will be responsible for the operation and management of the centre, including all other operating costs.

“While we’ve spent the last 25 years at Square One, we’re excited to create new memories in our new space,” said Joan Crews, President of the Board of Directors for SOOAC. “We’re grateful to the City of Mississauga for working closely with us to find a location that accommodates the wide array of programs and services that we provide. We’re also very thankful and appreciative of Oxford Properties Group for the support they’ve shown us over the last two decades and as we continue finalizing our move to our new home in Central Parkway Mall.”

To help make the transition a little easier, Oxford Properties Group (the company that co-owns and manages Square One) is contributing $200,000 to assist the centre and its staff during the move.

It is not yet known what will take SOOAC’s place in Square One.

For more information about the relocation or about the Centre, call 905-615-3905 or email [email protected] 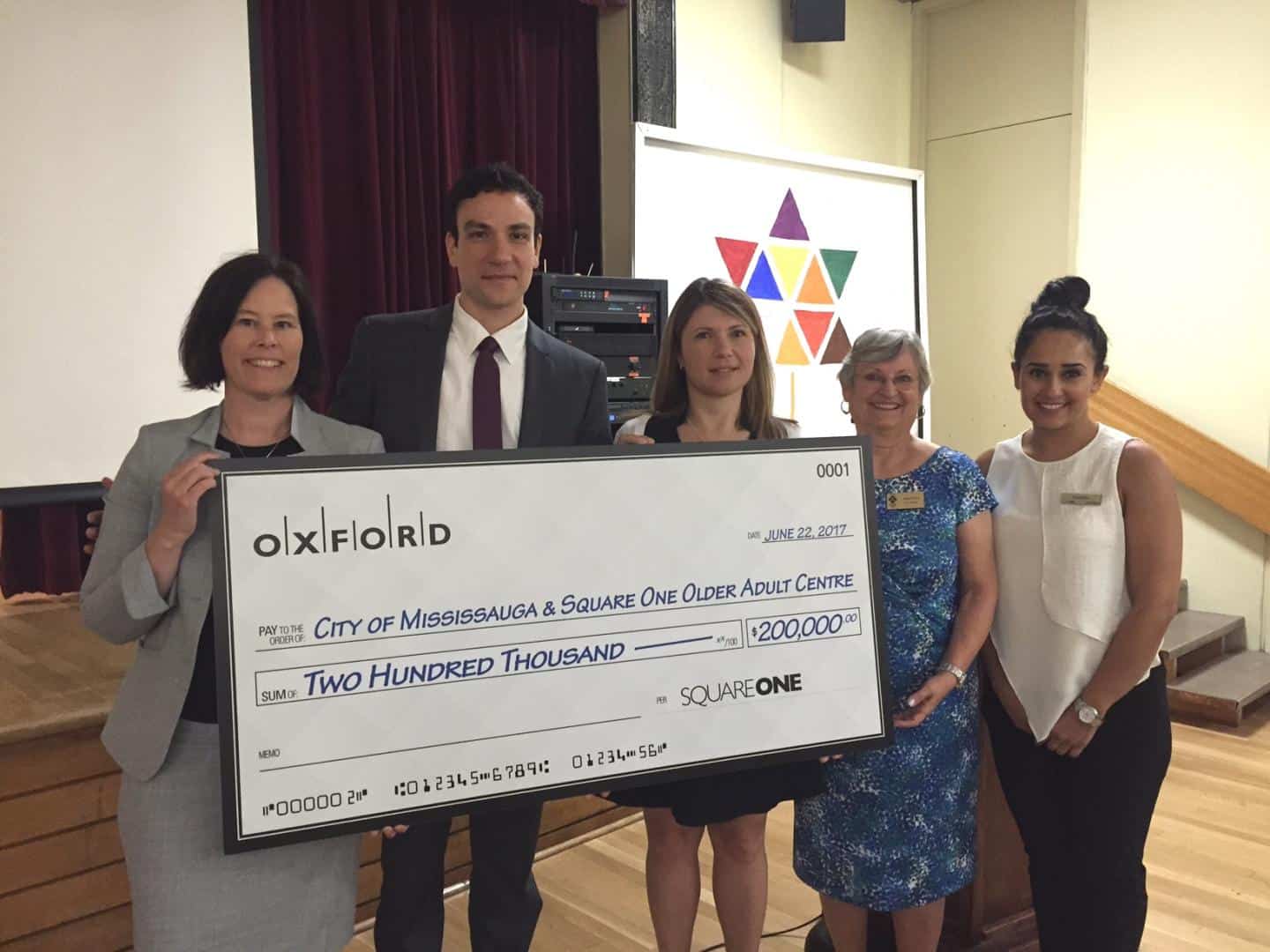