Spring Break will go ahead as planned for Hamilton students 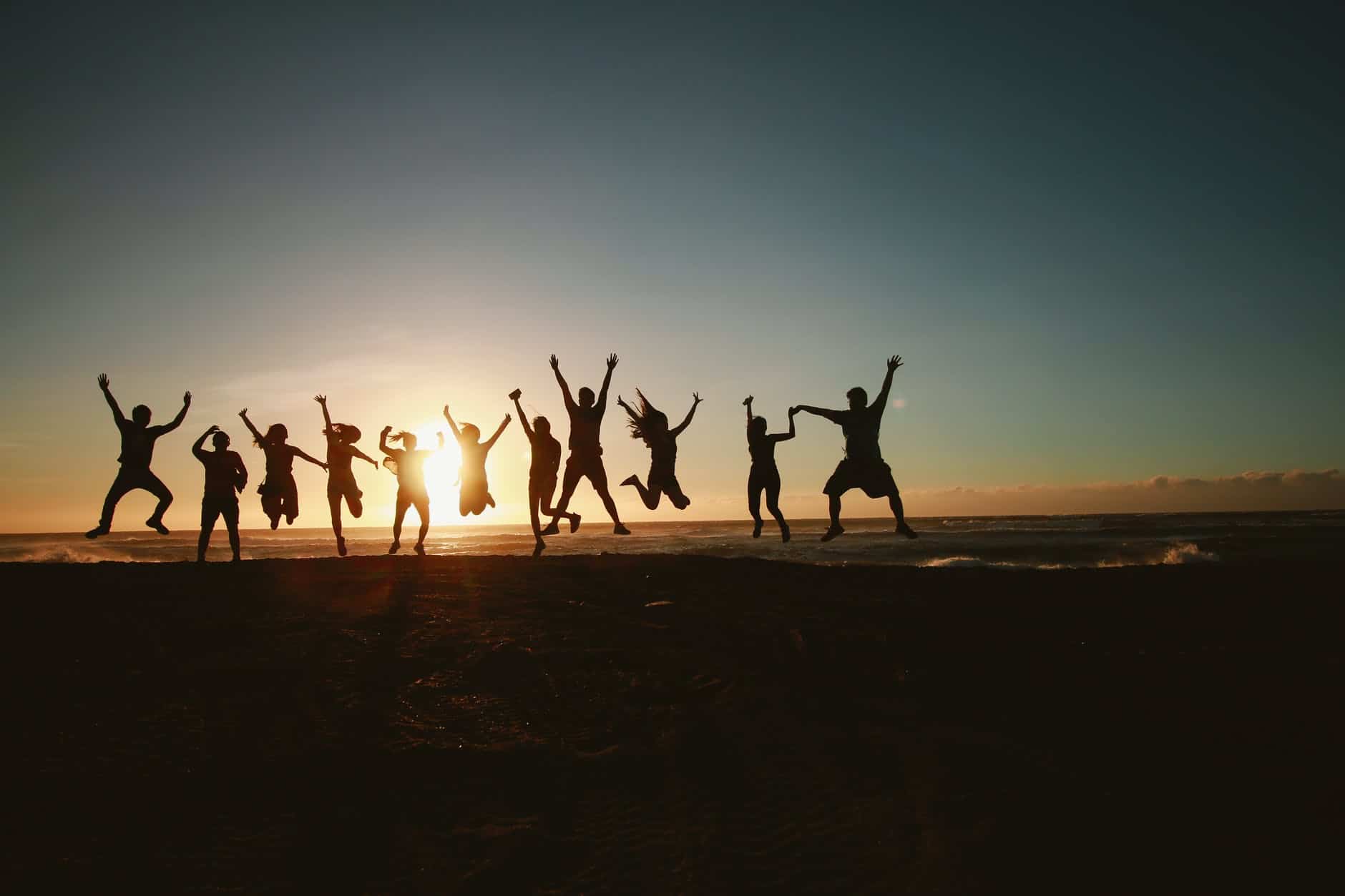 If you are a student in Hamilton you can start planning your spring vacation.

Ontario’s education minister says that spring break for the province’s schools will not be postponed again.

Stephen Lecce says the break scheduled for the week of April 12 will go ahead as planned while the government continues to follow advice from the province’s top doctor.

He also says the government is planning to step up safety protocols when students and staff return to in-class learning on April 19,

Lecce’s comments come a day after Premier Doug Ford told reporters that he couldn’t give a direct answer on whether the break would be postponed or altered.

The Toronto District School Board sent a memo to principals on Monday advising them to be prepared for the possibility that Canada’s largest school board would not return to in-person learning after the break.

A TDSB spokesman says the message was sent before Ford’s comments and that the school board was reminding its administrators to be prepared just in case.

The province decided earlier this year to delay the March break until April in an effort to curb COVID-19 cases, saying it wanted to discourage group gatherings and travel over that time.

McMaster University graduates are some of the most employable: report