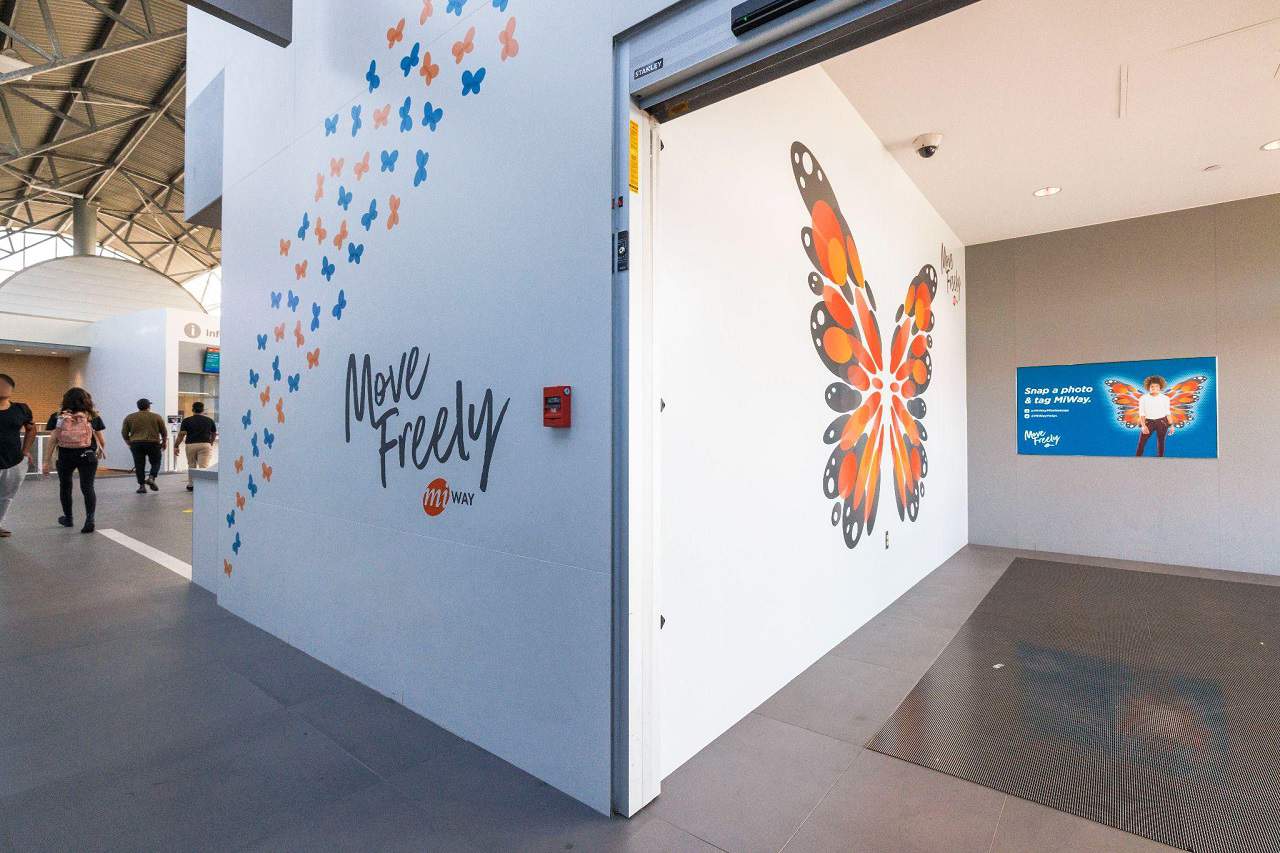 For many, the past few months have felt normal again; schools welcomed kids back to in-person learning and people are more comfortable attending gatherings with family and friends. The COVID-19 pandemic really put a halt on our day-to-day lives over the past couple years but MiWay, Mississauga’s municipal public transit system, is here to help the residents of Mississauga move freely once again. 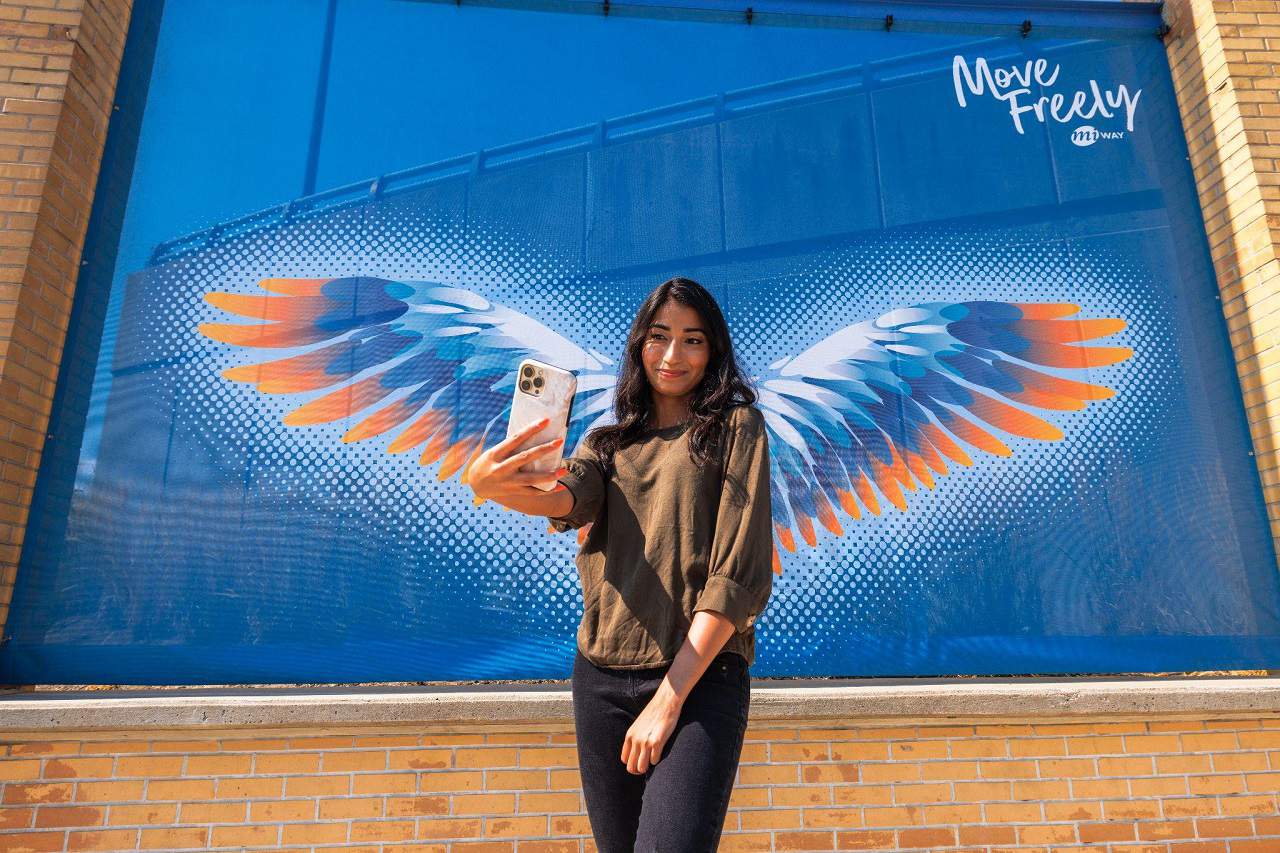 MiWay recently launched its Move Freely campaign to promote how transit service connects people and places throughout the city, allowing riders to spread their wings. The Move Freely campaign features four different sets of stylized wings, uniquely curated to match MiWay’s orange and blue service colours, as well as the ellipse shape in the brand’s logo. Everyone is welcome to enjoy the displays by snapping a photo with their favourite set of wings. 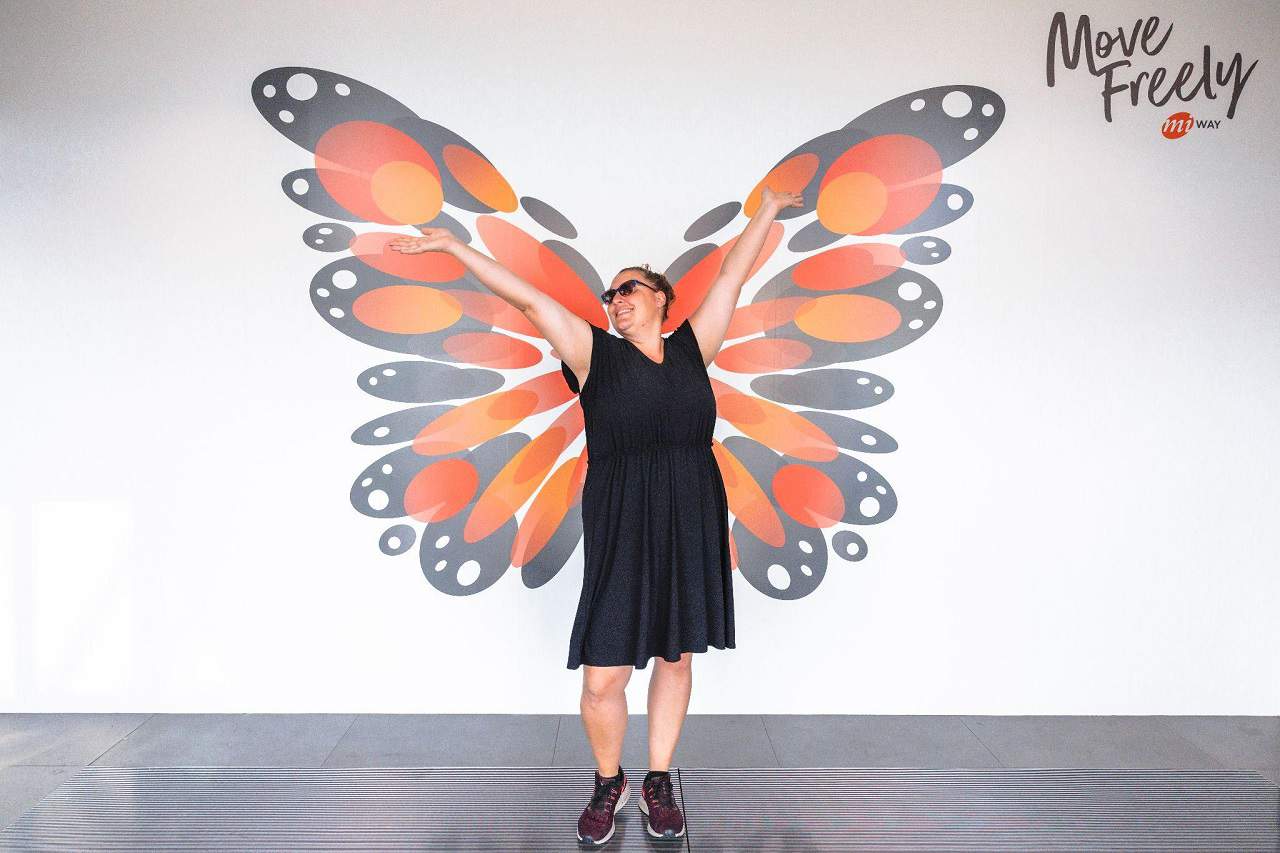 The installations of the stylized wings can be found in various displays throughout the City Centre Transit Terminal – one of the busiest terminals within the transit system. Fun fact – back in 2021, the City of Mississauga unveiled an upgraded City Centre Transit Terminal. This upgrade included a complete interior renovation, transforming the facility into a modernized space with improved accessibility and service for MiWay customers. 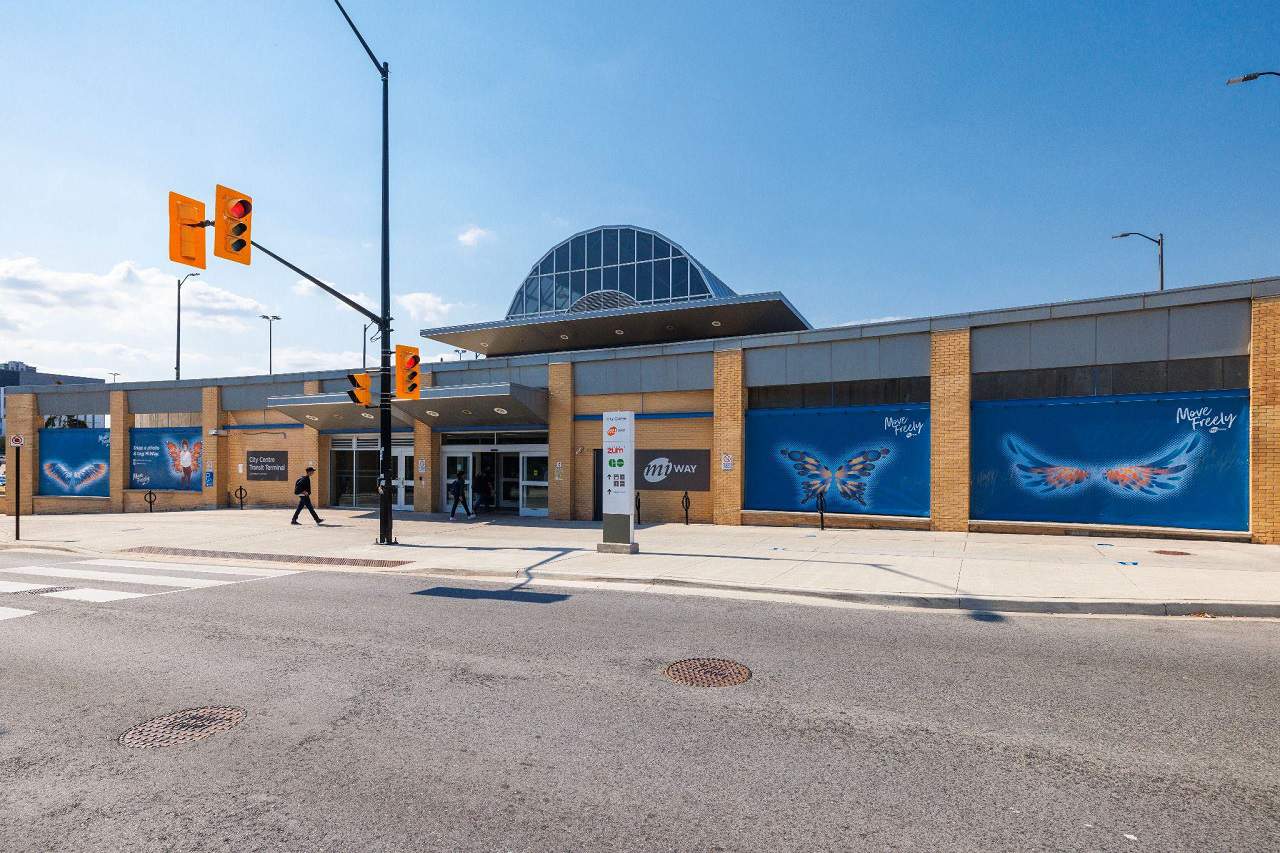 As part of MiWay’s Move Freely campaign, there is also a Move Freely contest. Once entered, contestants can win one of four $150 PRESTO Cards. That’s a lot of free bus fare! The contest will run until October 5, 2022 – which means you still have some time to enter.

Visit MiWay online for details on how to enter MiWay’s Move Freely Contest. 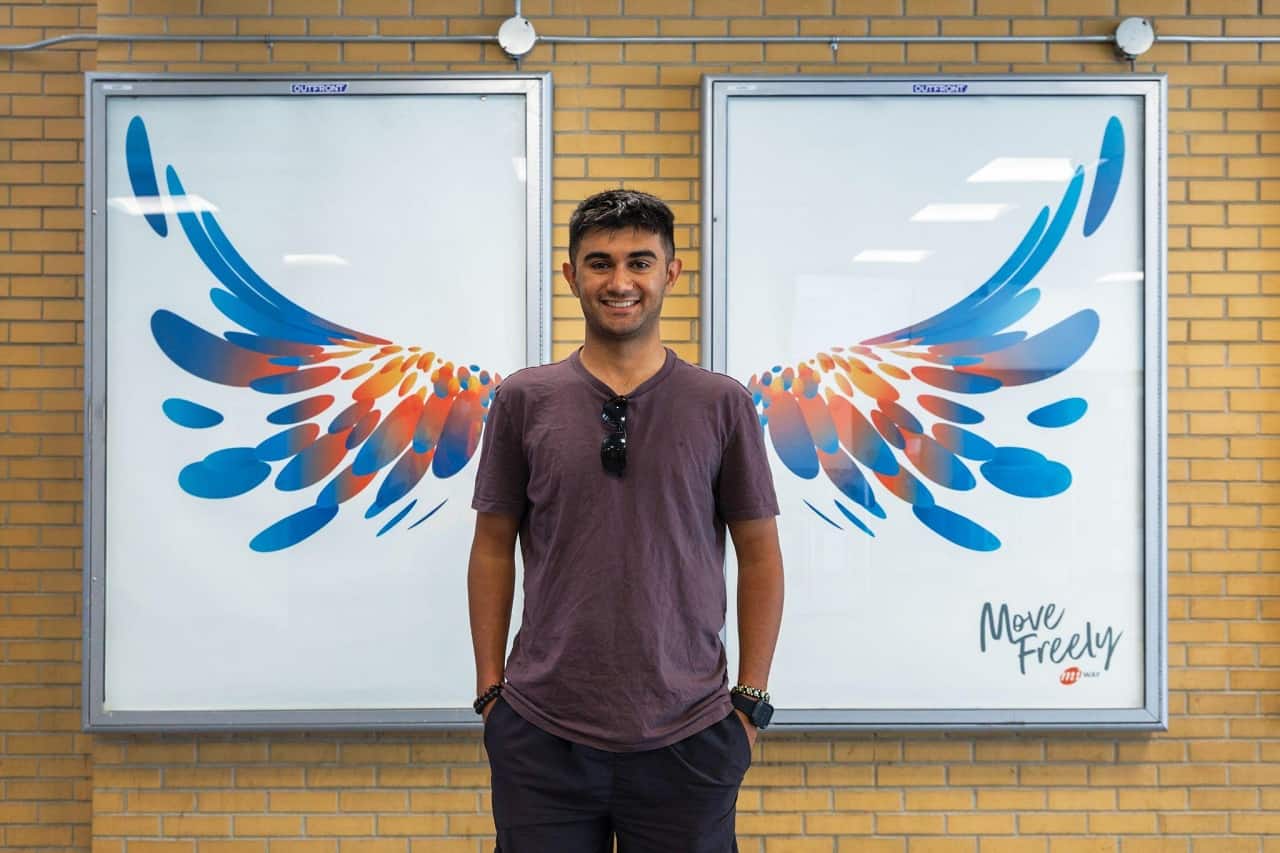 Winners will be contacted through direct message, on either Twitter or Facebook, with details on how to claim the prize. Full contest rules are available on MiWay’s website.

The theme of movement was also highlighted last year in MiWay’s “Freedom to Move” campaign. In the video, three different groups of students breakout into their own dance routine while waiting at bus stops. This video is the most viewed to date on the City of Mississauga’s YouTube channel, hitting over 212,000 views.