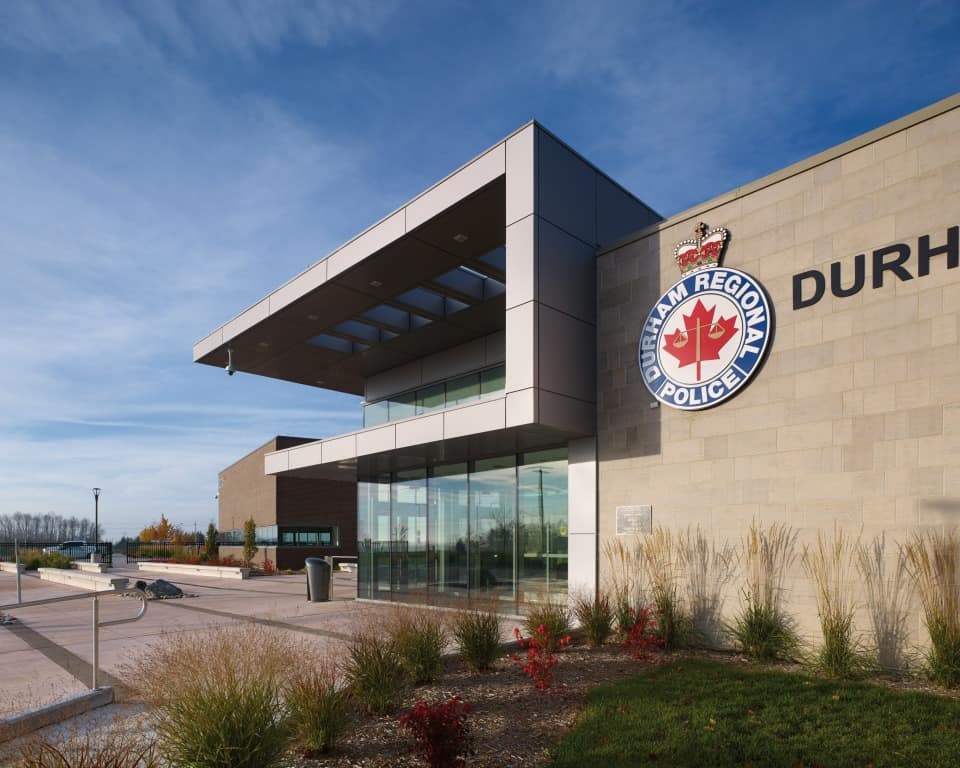 A pair of 18 year-olds who police believe are responsible for defacing “many locations” around Durham Region were caught spray-painting a bridge in Newcastle Thursday night.

Durham Police responded to a public complaint to find the two teens spray-painting the bridge at Mill Street, near the Port of Newcastle. One youth was arrested at the scene while the other fled on foot, though he later turned himself in to police.
One of the teens is from Clarington while the other is from Hillsdale in Simcoe County.