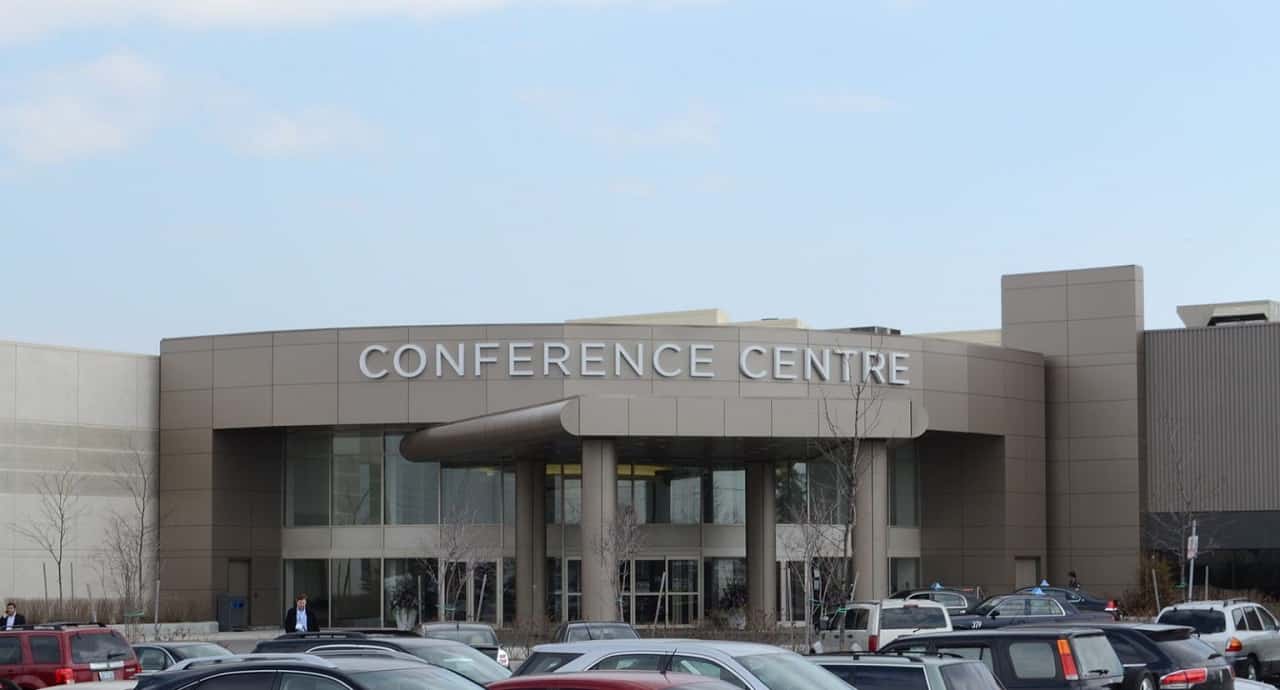 The annual Sport Card and Memorabilia Expo, which runs through the end of the weekend in Mississauga, has been extended to full capacity.

That means the annual mecca for sports fans, which includes notable figures from hockey and other sports, will likely be the largest gathering in the city since the start of the COVID-19 pandemic. The event is at the International Centre (6900 Airport Rd., Entrance 1).

The guest lists who are signing on Saturday include:

Tickets are available at the door, and guests must show a photo ID and proof of full vaccination against COVID-19.

A full list of guests for Saturday and Sunday, along with prices, is listed at sportcardexpo.com.