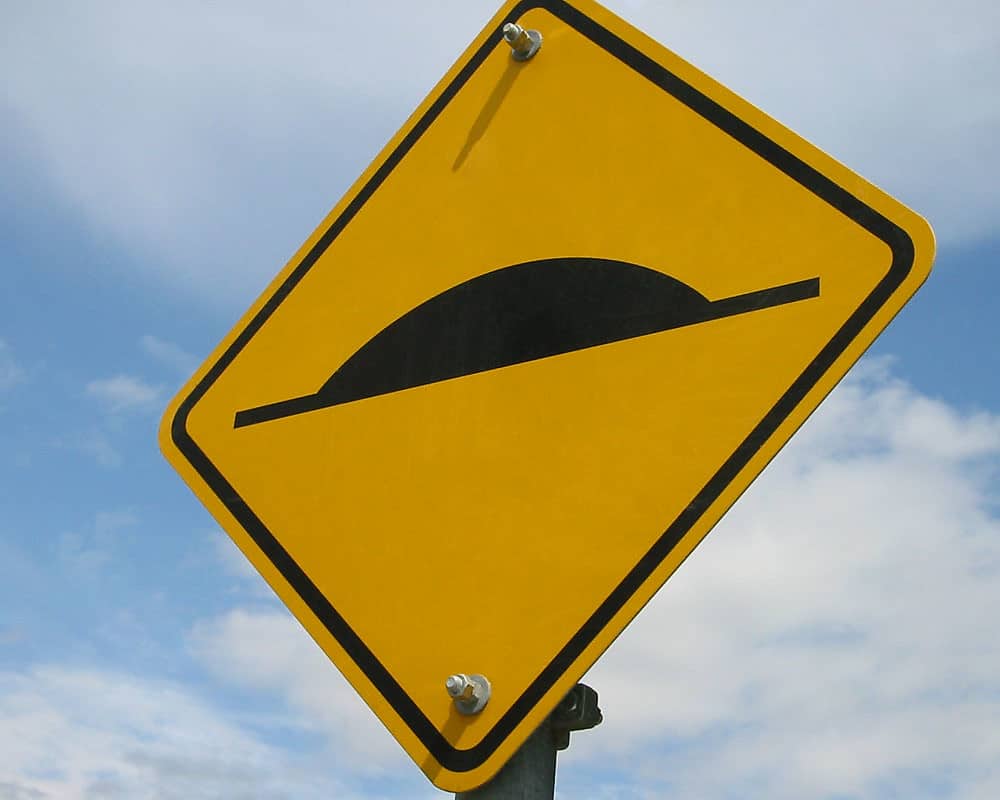 Several streets on Hamilton’s East Mountain will see some improvements in the coming months that will significantly slow motorists in the area down.

At least 15 speed cushions are going to be installed along six streets in Ward 6 as part of the City’s 2021 Traffic Calming program after City Council voted to approve the latest Public Works report recommending the traffic-calming initiative at its meeting on Wednesday (June 9).

Ward 6 Councillor Tom Jackson pushed for the installation of the cushions after residents in the area initiated a campaign to improve safety of the roadways after concerns speeding and cut-through traffic arose in recent years.

“My community has been extremely active [on this] during this term of council both pre and during COVID,” he said.

The following roadways will see the traffic-calming measures this coming Fall:

The project is expected to cost upwards of $84,000 and will be funded through the Ward 6 Minor
Maintenance Account.

To learn more about Hamilton’s Vision Zero roadway safety plan and traffic-calming measures throughout the community, visit the City’s website. 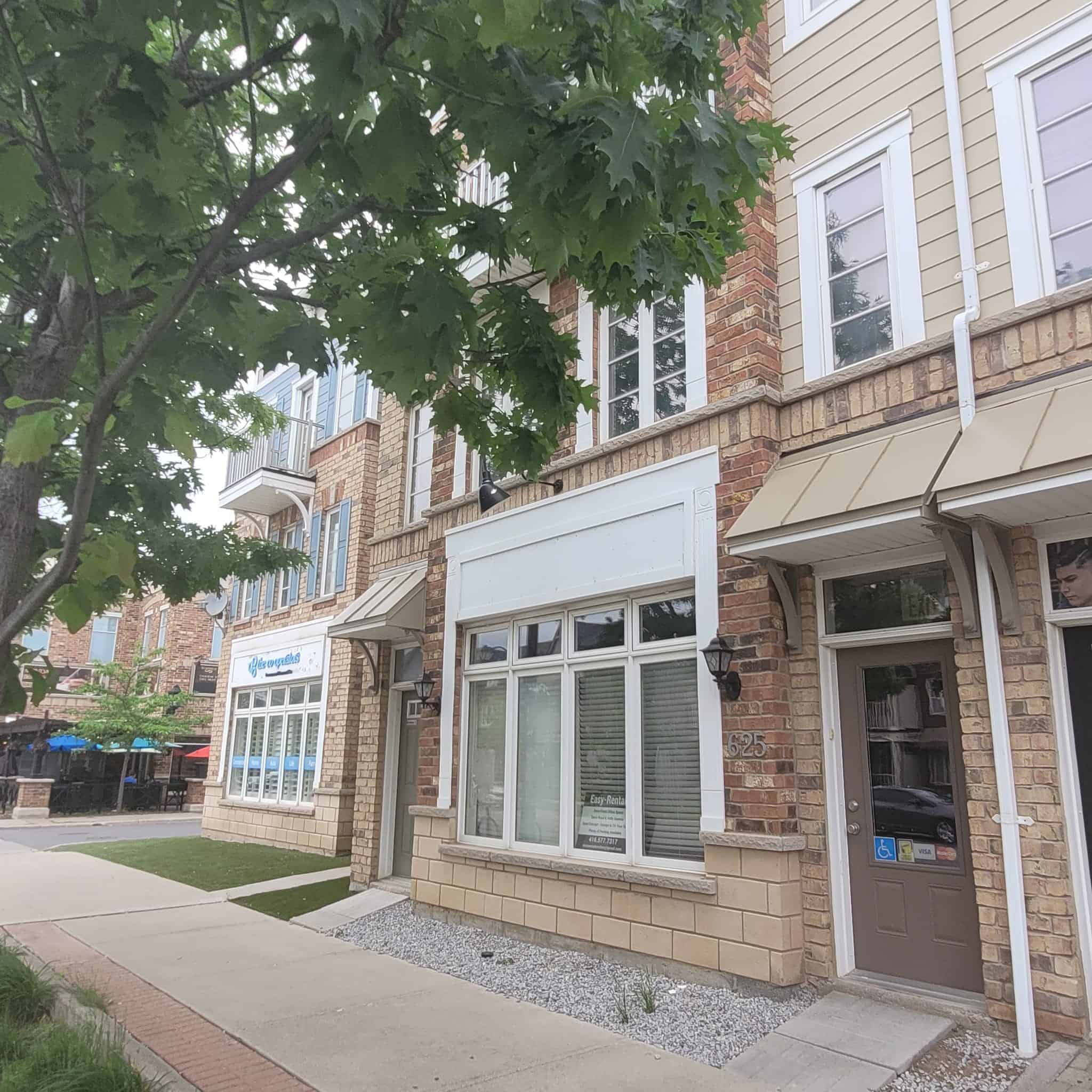