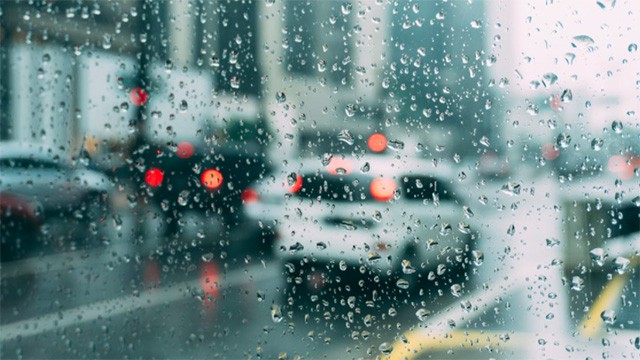 But on Tuesday, you’ll want to remember that ‘April showers bring May flowers’ as you grab that umbrella.

“A Colorado Low pressure system is expected to intensify into an early spring storm as it races across Southern and Central Ontario tonight.”

Overall, we can expect this weather system to bring a rainfall of 15 to 30 millimetres, with most of it falling tonight.

Locally higher rainfall amounts “are possible” over localities that receive a thunderstorm.

As if getting soaked isn’t enough, here’s what’s on tap for Wednesday: A sharp arctic cold front associated with the Colorado Low will blast across the region in the early morning, with strong southwesterly winds heralding its arrival.

Wind gusts of 80 to 85 km/h are quite possible early Wednesday morning.

“Isolated power outages may be issues to deal with due to the strong winds,” the federal weather agency warns.

If the early spring storm becomes a little stronger than currently expected, wind warnings may be required.