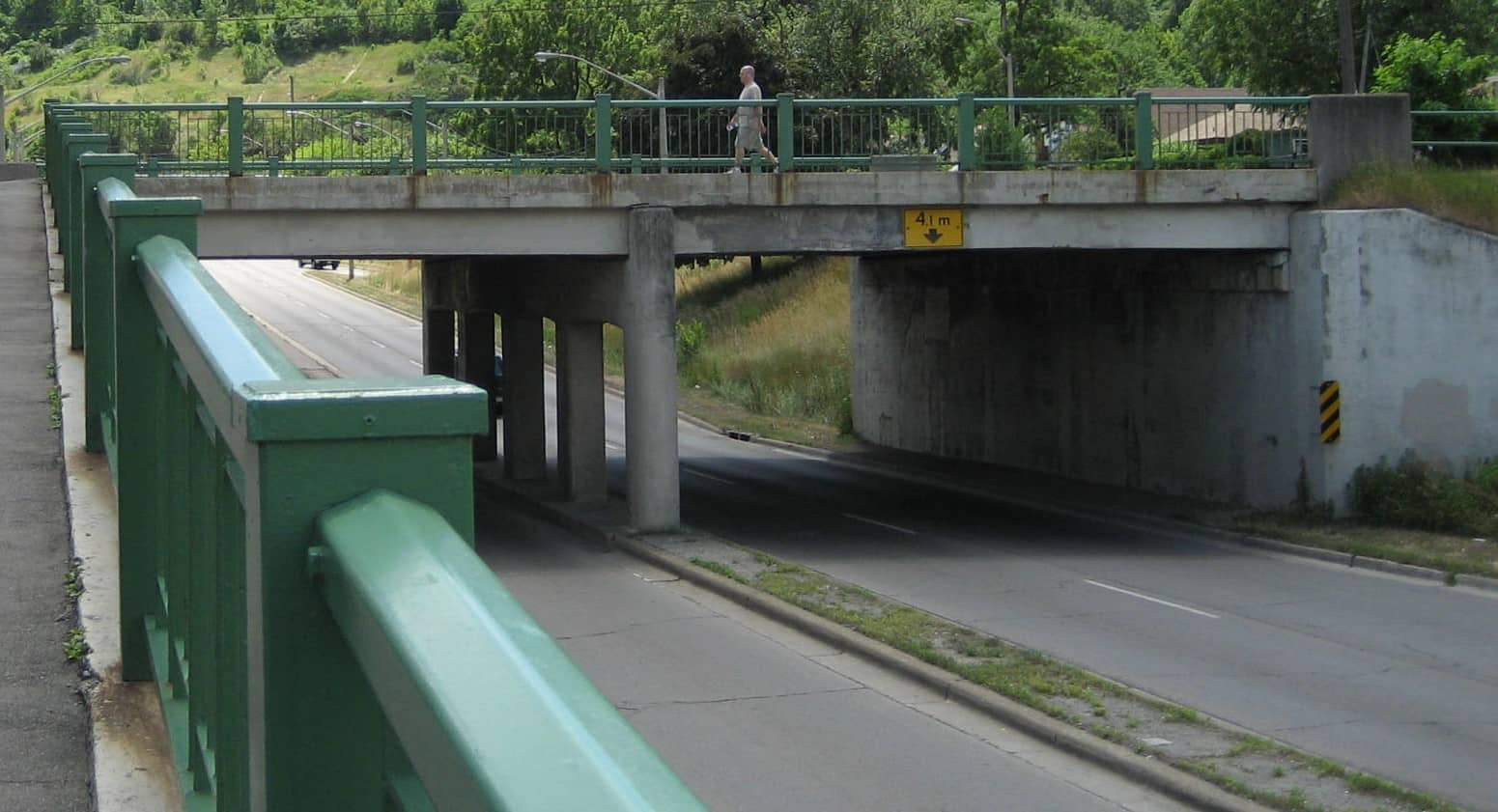 The province’s Special Investigations Unit is looking into the situation after a 57-year-old man fell off a bridge in Hamilton on January 1.

According to the Hamilton Police, at 4 pm on New Years Day, they responded to a call in the King Street East and Kenilworth Avenue South area after receiving several 911 calls about a man threatening to jump off a bridge.

The police said officers attempted to speak to the man and called the Mobile Crisis Rapid Response Team for assistance.

Members from the team arrived and the man fell from the bridge. Paramedics were called and took the man to hospital where he remains.

The man has been apprehended under the Mental Health Act.

Three investigators have been assigned to the case.
The SIU is urging anyone who may have information about this investigation, including video or photos, to contact the lead investigator at 1-800-787-8529 or online at: https://siu.on.ca/en/appeals.php
insauga's Editorial Standards and Policies advertising