Southside Shuffle back in town for a Mississauga Christmas concert 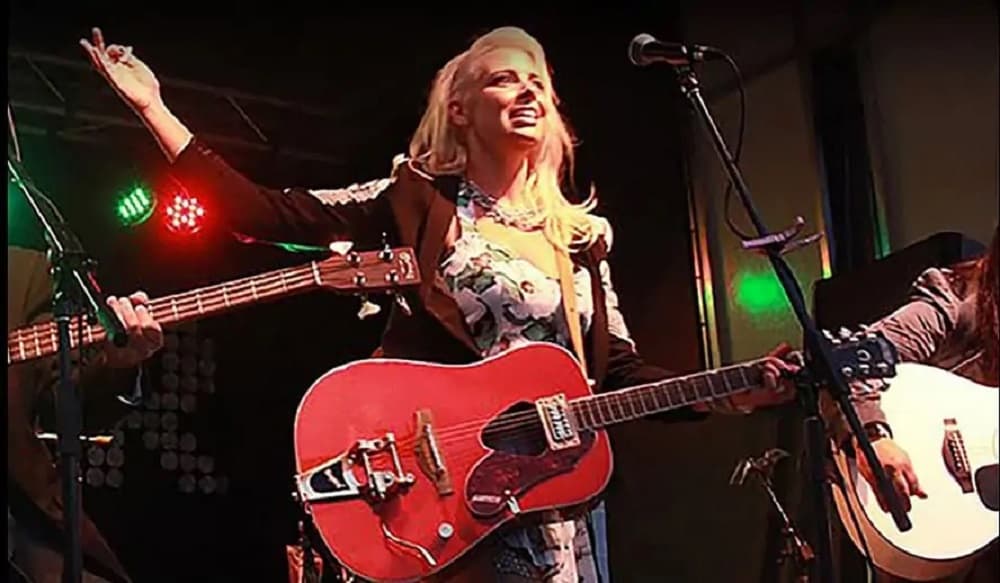 The Southside Shuffle is shuffling in to the Port Credit Legion for a Mississauga Christmas concert on Saturday, Dec. 11.

More widely known for its annual summertime blues and jazz festival in Port Credit, the Southside Shuffle has put together a holiday season lineup—including an appearance by Santa Claus himself—that’s sure to please.

Only 150 tickets to the Christmas Time is Here concert are available, at $50 apiece or $400 for a table of eight. Those attending will be asked to show proof of full vaccination against COVID-19.

Tickets are available online and at Impressionable Gifts in Port Credit.

There will be a food truck on site.

Held virtually last year due to the pandemic, the Southside Shuffle blues and jazz festival returned for live performances at Port Credit’s Memorial Park back in September.

It marked the 23rd year for the festival, which has become a mainstay on the Canadian concert scene.