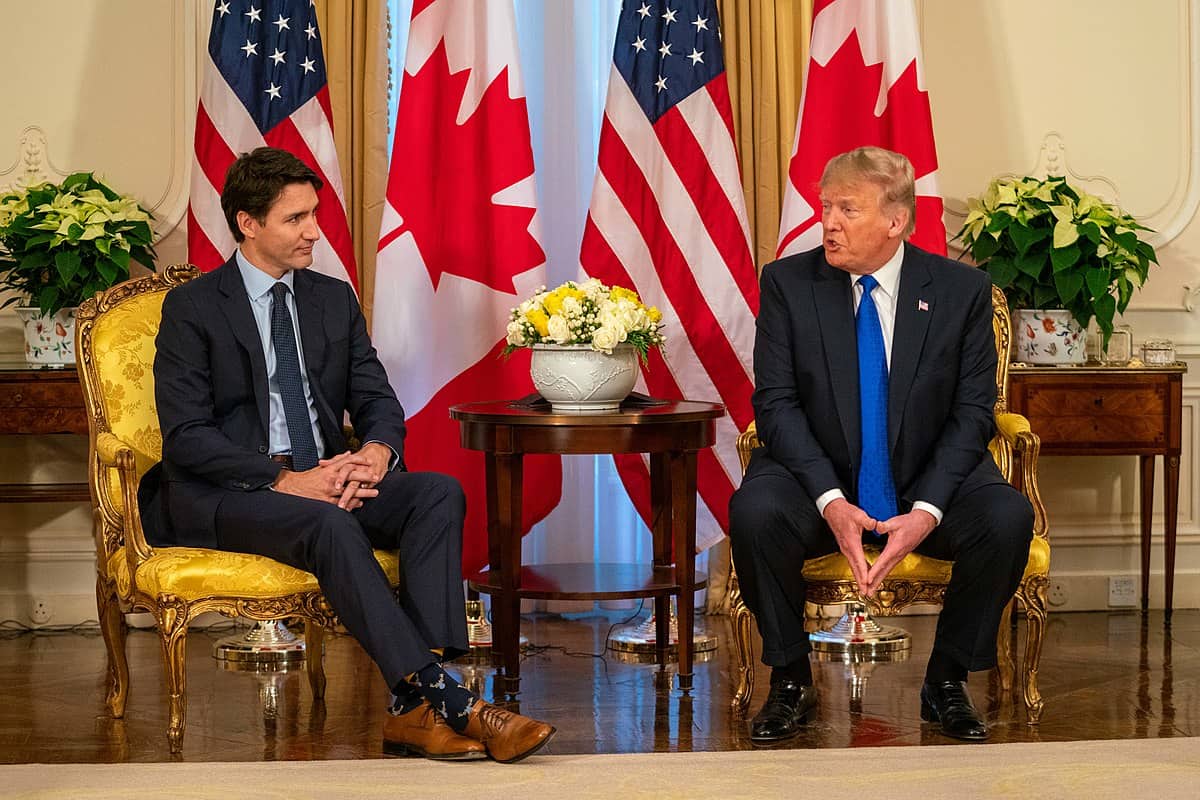 Sources say Canada and the United States are likely to agree to extend their mutual ban on non-essential travel between the two countries for another 30 days.

The Canada-U.S. border has been closed to so-called “discretionary” travel like vacations and shopping trips since the COVID-19 pandemic took hold of the continent in mid-March, an agreement that’s set to expire July 21.

Officials familiar with the ongoing talks, speaking on condition of anonymity to discuss matters not yet public, say another extension until Aug. 21 is all but inevitable.

News of the likely extension, initially reported by the Globe and Mail newspaper, comes with COVID-19 resurgent in the U.S., particularly in southern states where businesses reopened early and the wearing of face masks has become a partisan issue.

Trudeau says Canada is closely monitoring what he calls a “constantly evolving” situation, but won’t say whether officials have discussed extending the border restrictions beyond the standard 30-day window.