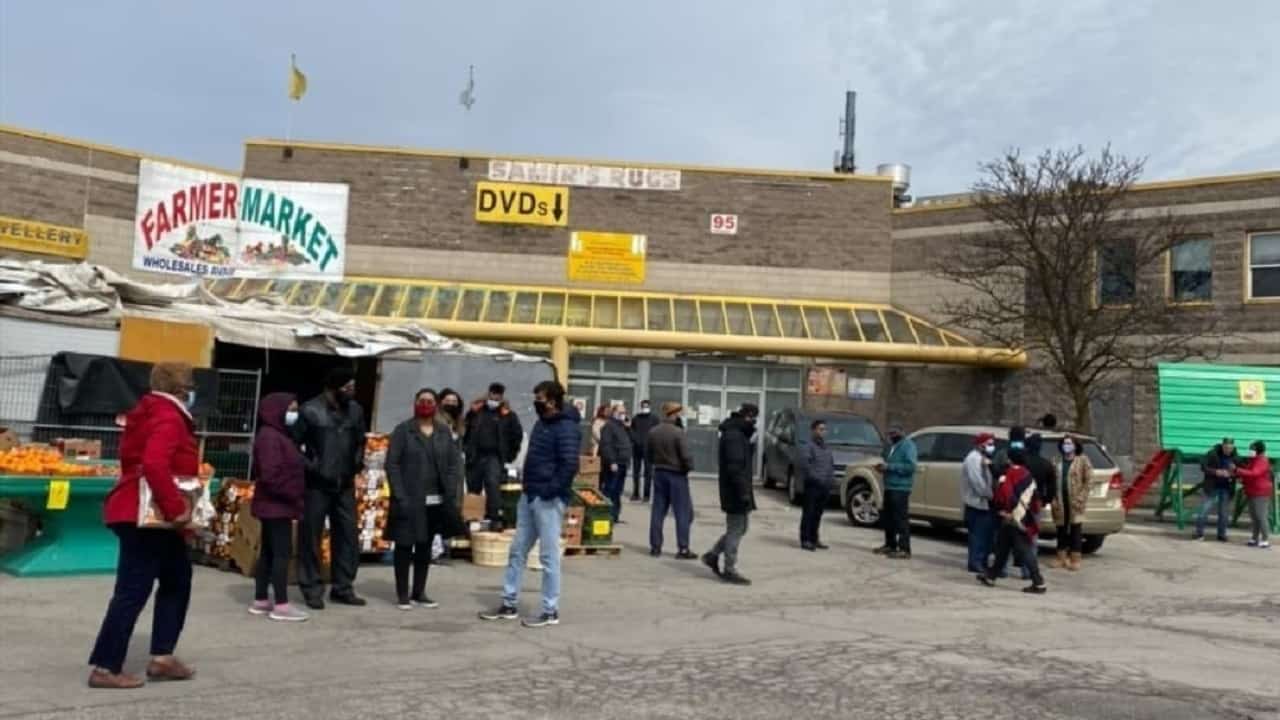 A well-known flea market operating for over 30 years in Brampton will be closing its doors permanently, according to an anonymous source who reached out to Insauga.

Vendors at 747 Flea Market, located near Steeles Ave E and Airport Rd, were informed by owner James Hawley about the market’s imminent closure on Tuesday, April 20 — although no official announcement has been made yet.

The source — one of the flea market’s vendors — says Hawley has been evicted by The Rathcliffe Group, who was leasing the space for the flea market, due to reduced rent payments during the pandemic.

In a letter addressed to Brampton MPs on April 15, Hawley says neither the flea market or its tenants were able to qualify for the Canada Emergency Rent Subsidy (CERS), a federal program meant to help businesses pay part of their commercial rent or property expenses if they’ve seen a drop in revenue due to the pandemic.

“Our tenants don’t qualify because they do not have written leases,” said Hawley, who says booths are rented to vendors on a month-by-month basis.

He says the market itself also doesn’t qualify because most of its revenue is deemed to be rental income.

“In any event, the 747 Flea Market’s landlord has had enough. For more than a year, our landlord has received reduced rent when we were allowed to partially open and no rent at all when we were locked down. We, and our tenants, are now evicted.”

Hawley said on April 15 that the announcement would be made sometime during the next two weeks.

He also criticized the CERS for not offering an adequate appeal system, saying “if the CRA auditor disqualifies one’s business, that’s it.”

“He is not allowing any vendor to remove their inventory until April rent is paid,” said the vendor, who was allegedly told she’d need to pay $3,985 before she could move her products.

“A lot of vendors were there today (Friday, April 23) and were not allowed in without paying April rent.”

747 Flea Market’s last official statement was posted on April 9, saying the market would need to close down for the next few weeks due to the province-wide lockdown.

Insauga has attempted to reach out to 747 Flea Market, which has not issued any official statement at this time regarding the eviction or possible closure.