Something Very Unusual is Coming to Mississauga’s Parks 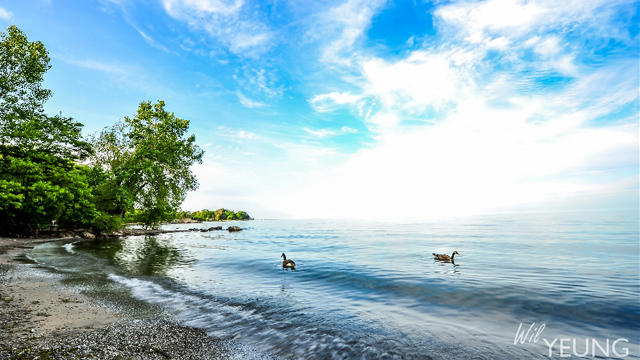 If you regularly walk through Mississauga’s many parks, you might notice something very unusual very soon.

And it will, believe it or not, turn “poop into power.”

The City of Mississauga recently announced that it’s launching a one-year pilot program that will convert dog waste into renewable energy and fertilizer.

The city says 15 in-ground dog waste containers will be installed across eight parks including the Animal Services facility, this spring. 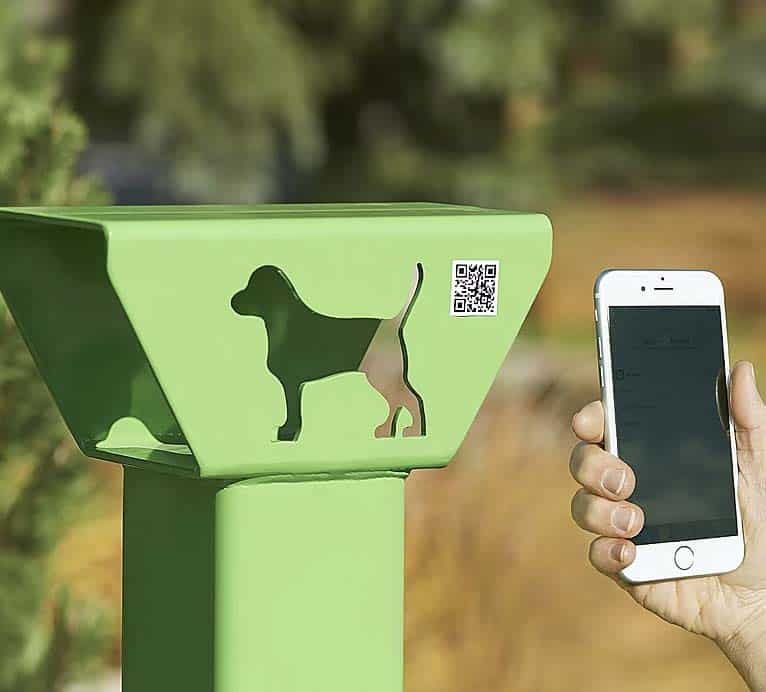 “Dog waste is frequently placed in recycling bins in city parks where it contaminates the entire bin, meaning it has to go into a landfill,” said Paul Mitcham, commissioner of community services. “With approximately 300,000 dogs in Mississauga, these innovative containers have the potential to be well-used and can improve the correct collection of dog waste in city parks.”

City staff collaborated with Sutera Inc., a company that specializes in such futuristic receptacles, to design a fully in-ground concrete container that holds dog waste for up to six weeks.

“Storing the waste below ground where it is cooler and out of direct sunlight reduces odour and means that the waste can be collected when the container is full,” the city says. “The waste will be emptied by a vacuum truck and taken to an organic waste plant where it will be safely converted into energy and fertilizer.”

As for whether or not the pilot will be implemented permanently, the city says it will evaluate the performance of the containers based on the amount of:

The city says it hopes to collect 60 metric tonnes of dog waste annually (that’s equal to the weight of 11 full grown elephants). It also hopes to collect approximately 60 per cent of uncontaminated mixed-recyclable material, which will go towards the Region of Peel’s goal of 75 per cent waste diversion.

While the initiative is innovative, Mississauga isn’t the first to tackle it. Waterloo decided to pursue “turning poop into power” in 2017.

Perhaps, with strong marketing, the program will compel some more negligent owners to scoop up their furry friend’s poop and dispose of it accordingly. Since feces is generally toxic, it’s good to see it being put to good use.