Some Things to Think About While Summer Job Hunting in Mississauga 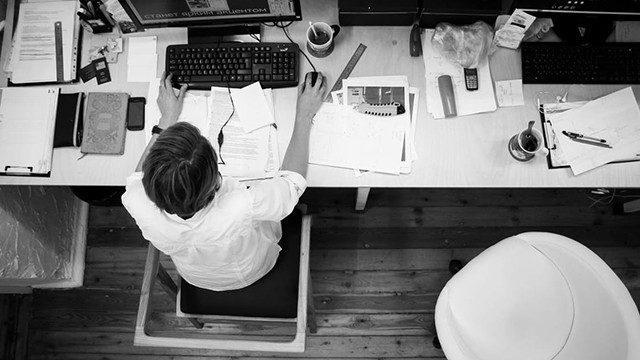 Ah, summer! For some people, it’s time to relax and take some time off work. For others, the job search has begun and there are a few new workplace policies that could be coming into effect that might be worth thinking about.

Over the past few weeks, there’s been a great deal of talk about changes to employment legislation in Ontario–particularly the move the raise minimum wage to $15.

But while the minimum wage hike is enormous news for workers and business owners alike, there are a number of other changes that workers job seekers should keep in mind–especially if they’re applying for a new position or trying to make some changes in their old one.

Recently, the Ontario government announced that it was proposing to legislate 10 days of personal emergency leave (including two days of paid leave).

As of now, PEL days may be taken due to illness, injury or other urgent personal or family matters.

The proposed legislation is part of the province’s Fair Workplaces and Better Jobs plan and, if passed, the new policies will come into effect on January 1, 2018.
As you might know, the plan also includes aforementioned plans to to hike the minimum wage, ensure part-time workers are paid the same hourly wage as full-time workers, expand family leaves and make certain that employees are not misclassified as independent contractors so to as to be denied benefits.

As of now, personal emergency leave only applies in workplaces with 50 or more employees. Under the proposed amendments, this threshold would be eliminated.