Some social media websites and apps not functioning properly 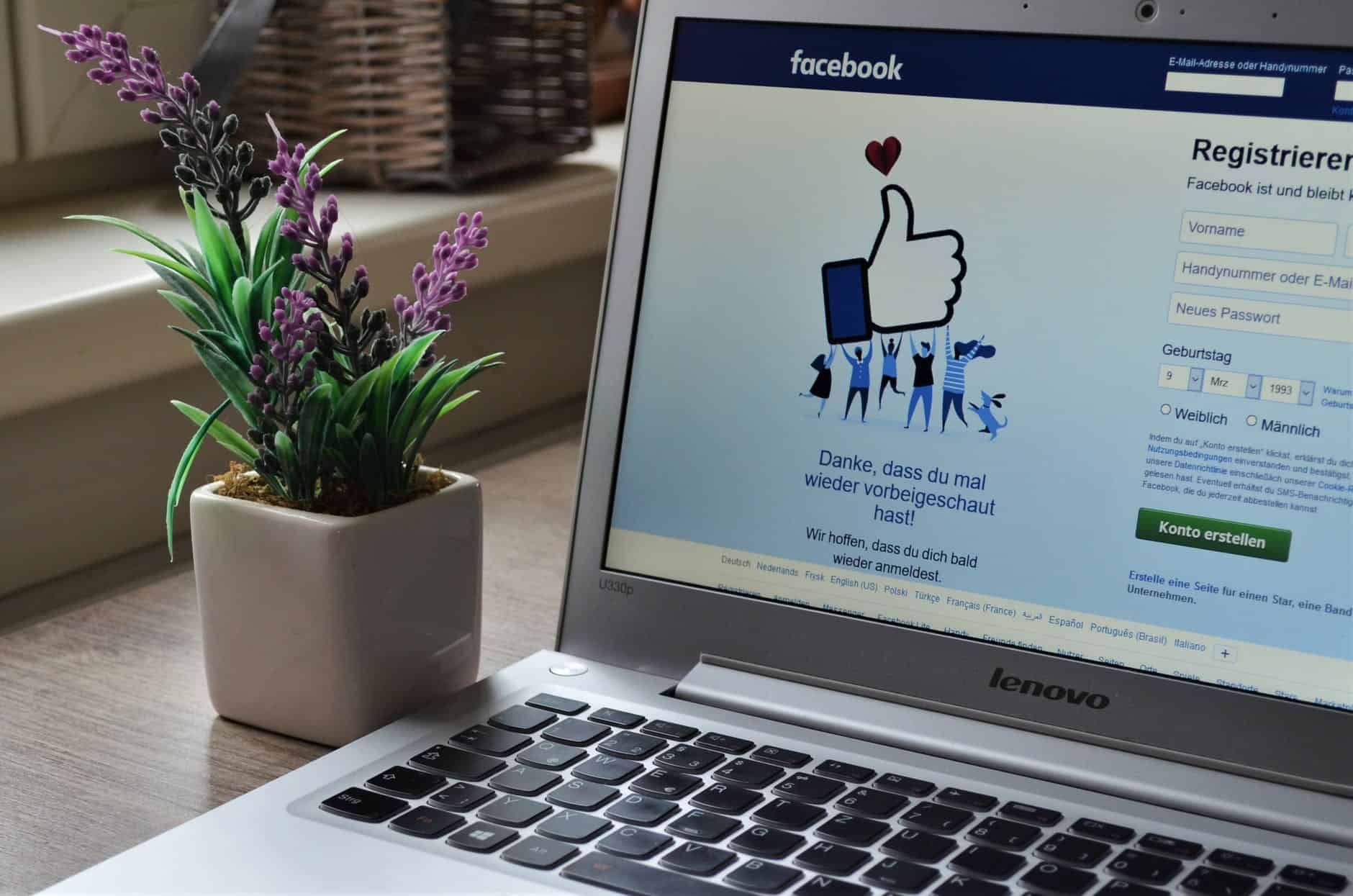 Are you having trouble accessing your social media accounts?

The website tracks outages based on reports from users.

Additionally, 68 per cent of Whatsapp users reported problems with their connection, while 29 per cent reported issues sending and receiving messages.