Some Residents Eligible for Extremely Cheap Internet in Brampton 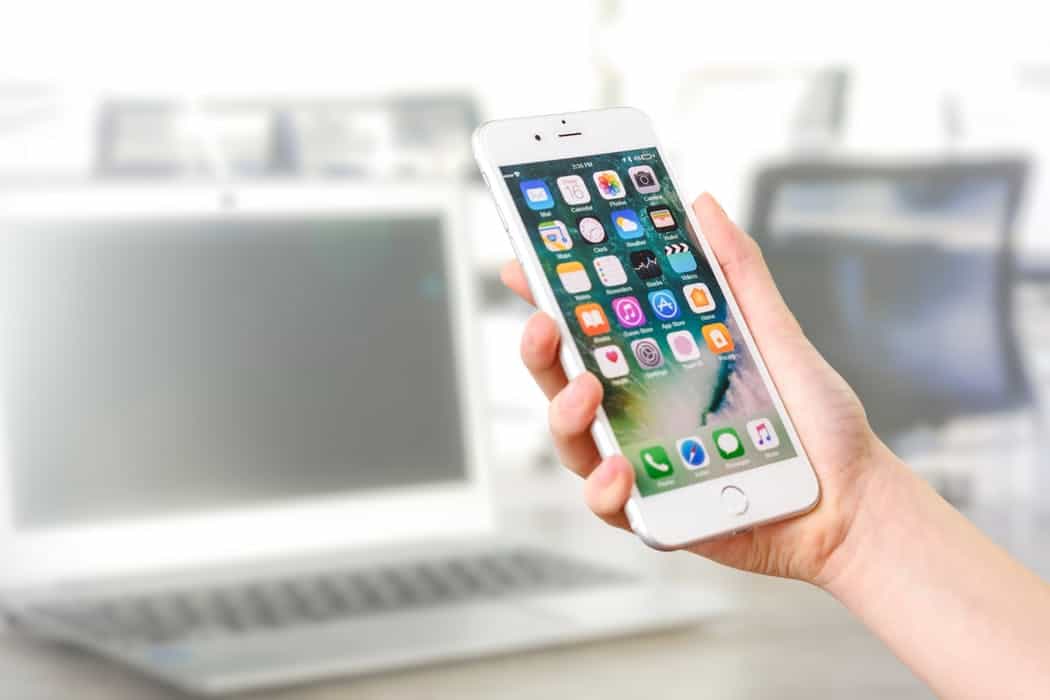 Anyone who pays for internet in Brampton knows that internet package pricing can be steep from almost any vendor.


Anyone who pays for internet in Brampton knows that internet package pricing can be steep from almost any vendor. If you’re looking for a much cheaper option for internet, you might just be in luck – a big change is coming to internet pricing  in Brampton.

The big news was the launch of Connecting Families initiative, which will provide cheaper internet service at a high speed to low-income families across Canada.

Which means more people will soon be able to access faster internet for cheap.

The plans are set to be priced at $10 per month and will provide 100 GB of internet at 10 Mbps speed.

Over the next five years, the feds are investing $13.2 million in the Connecting Families initiative to help Canadian families access affordable home internet.

Basically, this funding will be used by Computers for Success Canada to develop a secure online portal that will allow families to get high-speed internet packages for cheap from participating internet service providers.

The initiative will also use the funding to provide up to 50,000 computers to eligible households through the Canadian government’s existing Computers for School program.

Which vendors will low-income families be able to access $10 for 100 GB of internet from?

Bell, Rogers, Telus, Cogeco, SaskTel and Videotron are all participating to provide this service.

It’s no secret that internet access is near vital in modern Western society. Most people work, socialize and learn online.

Despite that, almost half of Canadian households with an annual income of $30,000 or less do not have digital access.

According to the federal government, the Connecting Families initiative aims to bring together public, private and non-profit sectors to ensure more Canadians have digital access.

In addition, the Rogers Connected for Success program has been in operation for five years and has 250 housing partners and 100 co-ops under its belt, allowing it to provide low-cost service to 200,000 households.

“This next step is about continuing to invest in our communities to connect Canadians with what matters to them and to the digital economy”, said Joe Natale, President and CEO of Rogers.

“Bridging the digital divide through low-cost high-speed Internet will open a world of possibilities to even more families — whether engaging with classmates and teachers, accessing online employment resources, or connecting with friends and family at home and abroad.”

Bains also announced consultations to prepare Canada for 5G wireless systems that will enable smart cities, connected cars and e-health. He also spoke about Canada’s new five-year plan for wireless spectrum releases that will drive down prices and provide better quality and coverage. And, a 100-million-dollar Budget 2018 investment, which will improve coverage and connectivity in rural areas.

The new $10 per month for 100 GB of internet plans could be available as soon as fall 2018. According to the feds, eligible participants will be contacted by mail following the launch of the initiative.

What do you think of the new program for low-income families to get cheaper internet service?