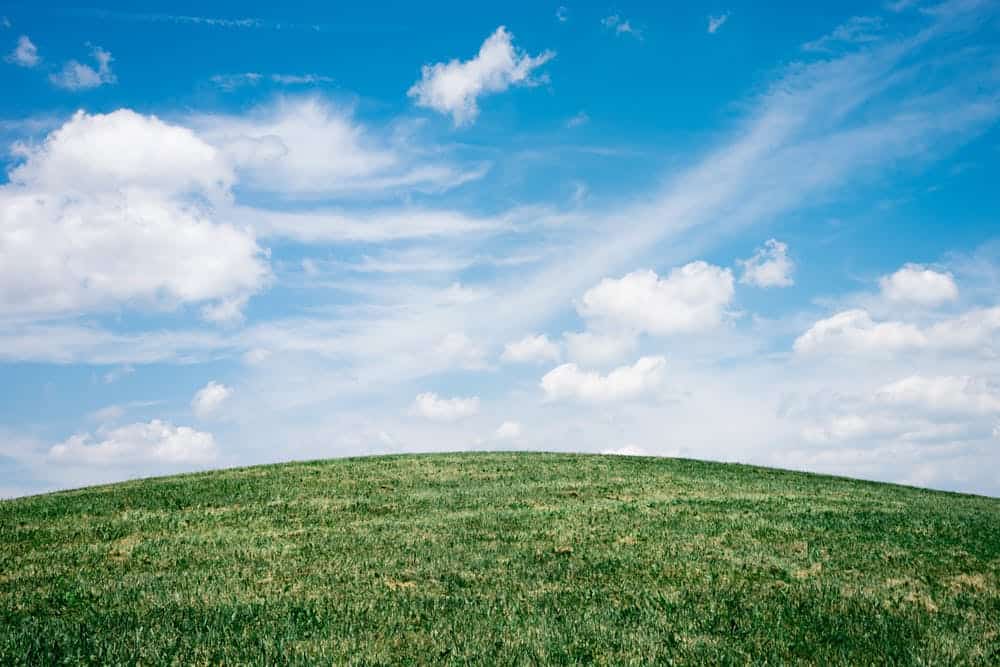 The province said that it’s delivering on its promise to repeal the act–an act it claims led to a “disastrous feed-in-tariff program and skyrocketing electricity rates” for residents.

The province says the new legislation will make it easier for businesses to operate in Ontario, but critics say the move is short-sighted and even dangerous.

Planners + communities are weeping today. We've worked long to establish Ontario as an international best practise on environmental protection, starting with the response to Hurricane Hazel through to our work on the Greenbelt/Places to Grow. This unravelling is devastating. https://t.co/mRm1ob0m46

In a Tweet, former Toronto mayoral candidate Jennifer Keesmaat called the move “devastating,” saying that Ford is moving backwards on the environmental protections the province worked hard to implement.

The province argues that the move will give cities more say in their own economic destiny and address high electricity costs.

“By repealing this act, we’re restoring planning decisions to municipalities that were stripped by previous government and ensuring local voices have the final say on energy projects in their communities.”

The province says the Green Energy Repeal Act gives government the authority to stop approvals for what it calls “wasteful energy projects where the need for electricity has not been clearly demonstrated.”

It says this will stop additional projects that will increase electricity costs for residents.

The province also said the new legislation gives municipalities the final say over the siting of future energy projects in their communities.

“AMO is pleased that by repealing measures of the Green Energy Act, Bill 34- Green Energy Repeal Act, restores local planning powers,” said Mayor Jamie McGarvey, Town of Parry Sound and President of the Association of Municipalities of Ontario. “Renewable energy projects should be guided by the ambitions and visions of communities and the people who live there. They should not be imposed.”

In several other tweets, Keesmaat said the move will only benefit companies who are friendly to Premier Doug Ford and his administration.

When I was Chief Planner in Toronto, Mayor Ford approached staff and asked them to 'look the other way' when a family friend's business was caught dumping toxic chemicals into the river. Staff refused. Yesterday, Doug Ford's government made doing so legal. Beyond the pale. https://t.co/bDxLisJqk3

The government says it aims to lower hydro bills by 12 per cent, some residents aren’t convinced the act is the best approach

Thank you @fordnation and the @OntarioPCParty for bringing freedom back to Ontario! The freedom to die from entirely preventable causes. God bless you .#ONpoli #FordNation https://t.co/K4TV1DHyWF

What do you think of the move to repeal the Green Energy Act?