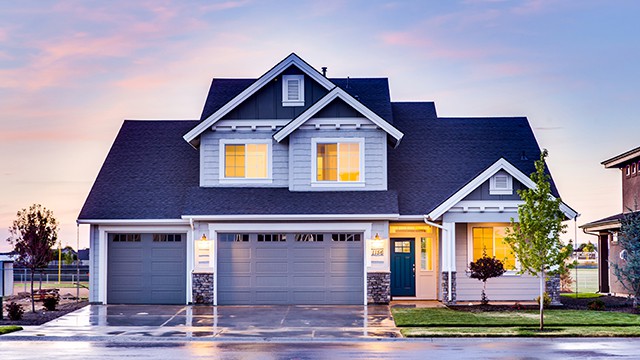 Renting a home in Mississauga is already hard enough. Now recently discovered forum posts have revealed that some landlords want to make it even harder.

A recent forum post on RedFlagDeals.ca titled: “Ways landlords can get fair market for ‘Wynned’ (rent-controlled) units” was found with posts that are certainly troubling for renters.

The title of the post refers to former Liberal premier Kathleen Wynne’s 2017 expansion of rent control protections from units built before 1991 to all privately owned units in Ontario.

Those protections were meant to regulate landlords’ pricing so that renters could afford rent. The protections also prevent the tenant from being wrongfully evicted.

PC premier Doug Ford rolled back some of Wynne’s new rent control policies when he was elected, arguing that the new rules would scare builders away from constructing rental units.

The news about the landlords on RedFlagDeals is troubling, as rental rates are becoming more challenging for tenants. In Mississauga—much like other major Canadian cities—rental apartments (which are few and far between due to a persistently low vacancy rate of 0.8 per cent) are becoming increasingly more expensive as desperate tenants search for available suites.

Data from the recently released August 2019 Rent Report, produced by Rentals.ca and Bullpen Research & Consulting, indicates that affordability for low-income Canadians is worse than that was reported in mid-July by the Canadian Centre For Policy Alternatives (CCPA). The report says that the rapid rise in rental rates over the last 18 months, which can be attributed to such positive metrics as increased immigration and solid job growth (as well as the controversial the mortgage stress test that has made purchasing more difficult) has hurt low-income workers the most.

The report says Mississauga continues to be expensive for renters as the city finished third of 37 cities listed for average rent for a one-bedroom at $1,933 and fourth for average monthly rent for a two-bedroom at $2,232. According to the report, prices for one-bedroom apartments are up 4.1 per cent month-over-month. Those seeking two-bedroom units are a little luckier, as unit prices dipped 1.2 per cent.

Eight of the 11 most expensive cities for renters of a two-bedroom are in Ontario.

Since rental rates are rising, some landlords want like to increase their renting rates.

While the rules are there to protect a renter, the forum post outlines numerous excuses a landlord can take to force a tenant out of a unit.

Some examples of the reasons the post says landlords can use include:

It should be noted that these ‘tips’ are meant to make a tenant feel like they have no choice but to leave.

Landlords can be fined up to $25,000 for lying about needing a unit for their use, the use of a family member or for an immediate sale.

Hell of a thread on a popular Canadian deals forum where landlords are sharing strategies to kick tenants out of rent controlled units and jack up rents. Glimpse into a different world. pic.twitter.com/PnTY6Vrvmm

Many comments on the thread also seemed to show little remorse for tenants that would be forced out of a home wrongfully.

“What the jealous individuals and bears do not understand is condo investing, like many other undertakings, is a business. We don’t exist to subsidize your life. Go buy your own condo if you are just going to complain,” read one of the comments on the post.

“It is simply far better to Airbnb if your home is Wynned,” read another post. “Not only is wear and tear from Airbnb much lower than from a tenant you also make far more money… Even if you in an area where it is illegal, the chance of being caught is extremely low if you run the unit properly.”

With the housing market the way it is right now, it’s a sad thought that tenants have even more barriers keeping them from having a home.