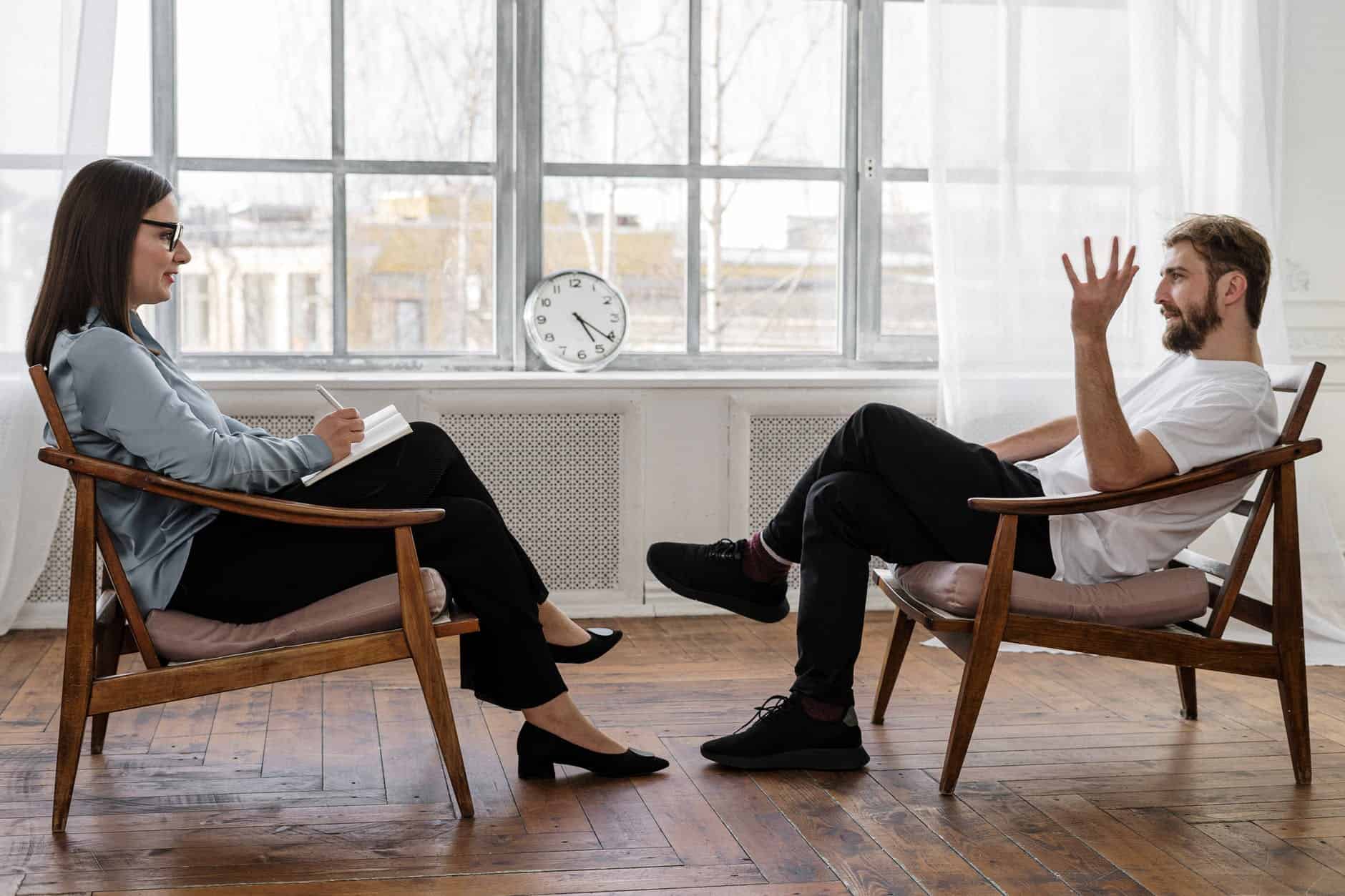 With the Province having entered Step 1 of its reopening plan, and, with vaccination rates having all but met the threshold for entering Step 2, it appears a return to normalcy is on the horizon.

However, while many are thrilled about more services returning and amenities reopening, some are feeling mixed emotions, according to Khush Amaria, a clinical psychologist and senior clinical director with MindBeacon digital therapy.

“Some people are reporting feeling anxiety over reopening—both those who have never experienced it before, and those who were already dealing with it,” Amaria says in an interview with insauga.com. “People are feeling a lot of mixed emotions about reopening.”

Since the onset of the pandemic, more than half—56 per cent—of Canadians have reported increased stress or anxiety (63 per cent for younger Canadians).

According to Amaria, MindBeacon has seen approximately a 2100 per cent increase in the number of people seeking treatment for their mental health.

Additionally, approximately half of the people Amaria has helped treat through MindBeacon have never sought treatment for their mental health before.

While at the surface level this would seem like a negative, Amaria believes it’s more nuanced than that. “I think this speaks to how hard we’ve tried to challenge the stigma associated with mental illness over the years,” she says. “I think it’s a good sign that people are accessing the support systems available to them, especially if they’ve never done that before.”

Amaria believes isolation, which has been a nagging side effect of the pandemic, plays a significant role in the decline of Ontarians’ mental health.

“Many of us have felt separated from the people we care about, and even just the everyday activities we may have taken for granted,” she says.

She also believes the length of the pandemic has been a major factor—when the Province first went into lockdown, it was intended to last for just two weeks to ‘flatten the curve,’ which turned into months—Toronto and Peel were hit especially hard, with both regions having been in lockdown for the majority of this year.

“Most of us didn’t expect this to last for six months, a year, 16 months—especially in regions such as Toronto and Peel, where things continue to open and then close,” Amaria says. “I think people were starting to reach their breaking point, and felt like they couldn’t manage alone anymore, so they made the decision to reach out for help.”

While many have suggested the Province’s current reopening plan is much to slow, Amaria believes it will give people the time they need to adjust to the changes.

“I feel like the slow progression to a return to normalcy will allow people to adjust appropriately—nothing is going to happen overnight, and I think that’s a good thing,” she says. “I think as we progress forward, those who have really struggled this year will begin to see their mental health start to recover and their resiliency rebuild.”

Further, while Amaria says it’s okay to feel mixed emotions about reopening, she warns those who might be struggling not to wait too long to access the treatment available to them.

“If people are feeling strong emotions, such as stress, and those emotions are impeding their ability to go about their day, they shouldn’t wait to get the help they need,” she says.