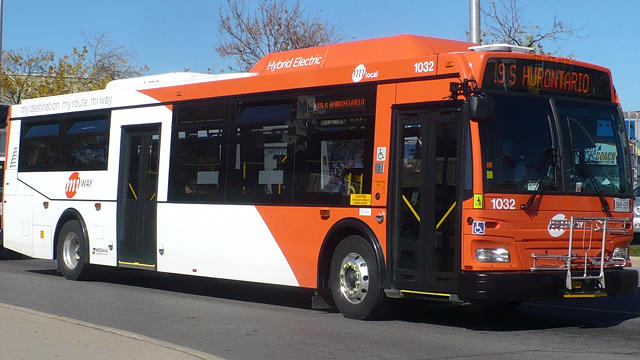 If you’re a regular transit user, you might be pleased to know that some expected fare increases are being accompanied by a few welcome fare freezes.

According to the city, most MiWay fares will remain at 2016 rates come January 30. That said, a few fares will increase marginally.

At the end of the month, riders can expect to see price increases for adult and senior tickets. It’s also important to note that on May 1, the Presto single fare for post-secondary students will increase to $3 from $2.85. It will be the same rate as the adult fare, which the city says is in line with neighbouring transit systems.

For more info on the Affordable Transportation Pilot Program mentioned in the chart, click here.