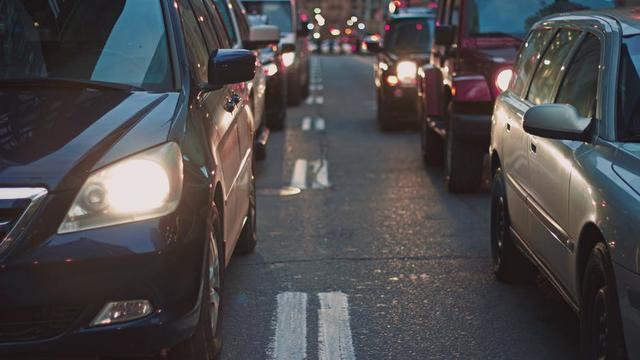 A settlement worth almost $300 million has been reached after a few major car companies misled consumers with false advertising across Canada — and some drivers are set to reap the rewards.

According to a recent statement from the Competition Bureau of Canada, Volkswagen, Audi, and Porsche will be paying buyers and lessees of some 3.0-litre diesel vehicles a total of up to $290.5 million for buyback, repair, and restitution of their vehicles. Approximately 20,000 vehicles have been affected, which were sold or leased to Canadians until November 2, 2015.

Several vehicles do not pass emissions standards tests, though the companies claimed they did in misleading environmental marketing claims. Here is what the Competition Bureau found:

“The vehicles passed applicable emissions tests because software was installed that altered the operation of the vehicle during testing which appeared to have the effect of reducing emissions during testing,” said the Competition Bureau in a recent statement.

This is, unfortunately, not the first time this has happened to Volkswagen and Audi. In December 2016, both car companies had to pay up to $2.1 million to consumers and a $15 million penalty for making similar claims to promote some vehicles with 2.0-litre diesel engines.

“We appreciate the companies’ substantial cooperation with our investigation and the resolution of this matter,” says John Pecman, commissioner of competition. “This second settlement and consent agreement is a satisfactory conclusion to a high profile consumer deceptive marketing case. Cars represent a significant investment for Canadian families and we are pleased that they will receive the compensation they deserve from these misrepresentations.”

Is yours one of the affected vehicles? See below:

There are several options for owners and lessees of Generation 1 vehicles, including a buyback, a trade-in, a free emissions modification or extended emissions warranty, or a lease termination — all subject to eligibility and court approval. Owners and lessees of these vehicles can also receive a damages payment.

Those who have a Generation 2 vehicle can get a U.S. regulator-approved emissions compliant repair with extended emissions warranty for free, as well as a repair payment.