Some Mississauga Commuters Can Now Save on Transit Fare 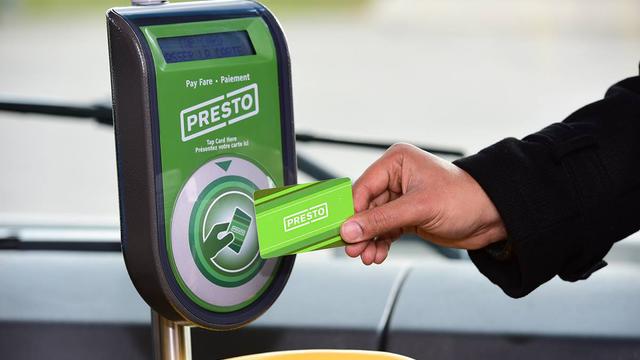 If you take the subway line in Toronto after you take GO transit or the Union-Pearson (UP) Express, your fare has officially been cut!

That’s right, commuters, you can now save a few bucks on transit.

The province recently announced that anyone who uses their PRESTO card to transfer between the TTC and GO Transit or the UP Express will now pay just $1.50 to hop on the subway.

Paying $1.50 to get on the subway from the GO or UP Express is a 50 per cent discount from regular PRESTO pricing for the subway. Regular adult commuters pay $3 with their PRESTO card.

A.K.A. The largest subway expansion in Toronto in the last 40 years!

So, more commuters might benefit from this fare slash. In fact, according to the province, regular commuters who use PRESTO to transfer between GO Transit and the TTC will save about $720 per year.

With more than 50,000 daily trips including transfers between the TTC and GO Transit or UP Express, a lot of people are set to save.

You might not save enough for a shopping spree (at least, not anytime soon), but perhaps you can use the extra few bucks towards your daily coffee or tea!