Some Fido Users Can Get Five Hours of Free Data 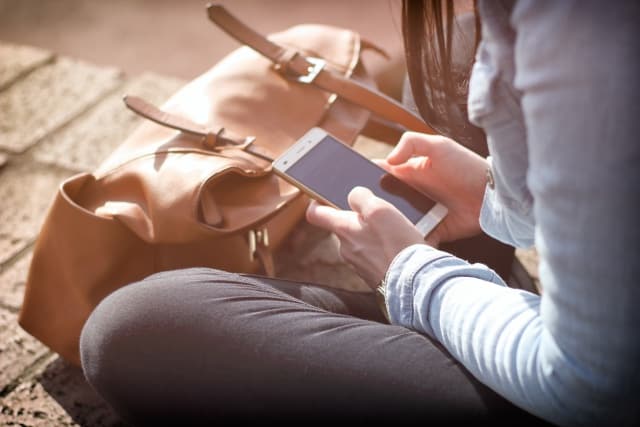 Here’s a hack if you’re with Fido!

Fido announced recently that Fido Pulse plan customers can get five free hours of data per month using their Fido My Account app.

That’s five more hours of data on top of the data included in your plan if you’re on Fido Pulse.

According to Fido, all you have to do it shake your phone – that’s right, shake it – while you’re in the Fido My Account App to activate your free data session.

For those tough times when you want to play a song off of Spotify or Google something and you don’t have data or Wi-Fi, this free data could come in handy.

“Data is how our customers stay connected to what matters to them and we’re giving them access to more data for those moments they need it most,” said Dirk Woessner, President, Consumer. “With an extra five free hours of data every month, Fido Pulse plan customers are getting even more value and flexibility with their plans and access to a new feature that they can’t get anywhere else in Canada.”

With the new feature, called Data Bytes, customers can also track their remaining time left to use the five hours of data per month.

Each free data session lasts an hour, so customers can split the five hours any way they’d like. There’s even a notification to let you know when the session has ended.

The feature is only available if your Fido My Account app is updated to the latest version.