Some Businesses Are Eligible for Some Government Help 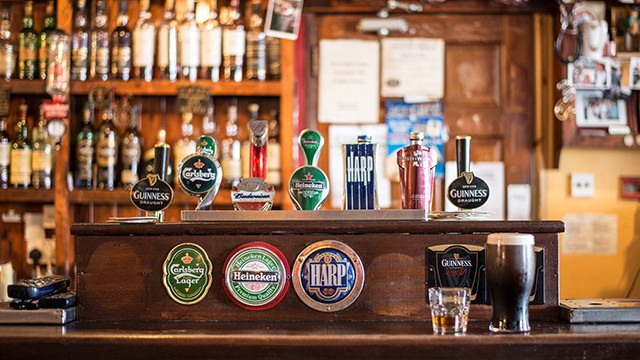 No one can accuse the Ontario government of not knowing which way the wind blows.

The provincial government recently announced that Ontario is continuing to take steps to create more opportunity for producers of craft beer by supporting the growth of small breweries in local communities across the province.

So this means that, if you ever dreamed of starting a craft brewery in Mississauga, now is a good time to start.

Changes are proposed to come into effect retroactively, starting March 1, 2018.

The province says these changes build on previous measures the government has taken to support small breweries in Ontario, including expanding the sale of beer to more than 350 grocery stores, with at least 20 per cent of beer shelf space reserved for small brewers’ products.

Eventually beer will be available in 450 grocery stores.

Most craft beer aficionados probably know that Mississauga boasts Old Credit Brewing, and while it’s always good to know of at least one longstanding independent supplier, it’s good to know that more could set up shop with a little help.

Other initiatives include allowing breweries to have a bar or restaurant at each of their licensed manufacturing sites, reducing the beer tax rate from 90 cents per litre to 40 cents for sales of microbrewery beer and removing the tax on up to 10,000 litres of beer/year for product promotion at on-site retail stores (e.g., samples or tastings).

The province also said it’s developing a new agreement to strengthen the position of small and craft brewers, including improved product placement, shelf space and other marketing practices in the Beer Store locations.

The move makes sense, as the province’s craft beer scene is exploding and is, according to the province, “a rapidly expanding sector in Ontario, employing thousands of people in direct brewery jobs, and generating more than $89 million in sales in 2016/17 at the LCBO.”

Currently, there are 250 craft breweries currently operating across Ontario, approximately 133 of which sell product via the LCBO network.

“That’s why we are delighted to provide continued supports to help small breweries make long-term investments to grow and expand their businesses — creating good jobs in communities across the province.”