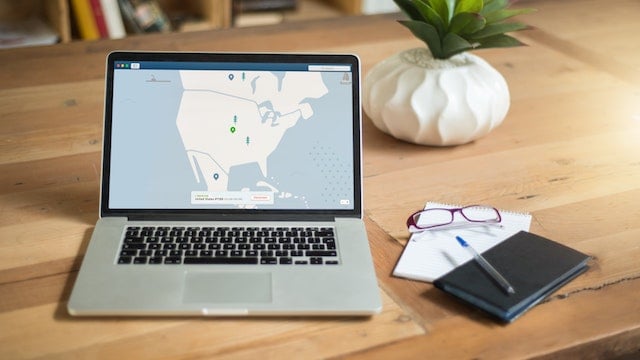 Some Brampton residents have had their private information leaked in the wake of a privacy breach, the Region of Peel says.

Some Brampton residents have had their private information leaked in the wake of a privacy breach, the Region of Peel says.

The Region of Peel announced that there was a breach of personal information on June 8, 2018.

On March 13, the personal information of approximately 13,000 individuals on a wait list for Regional services was mistakenly posted on a mapping subscription-based website used for creating and sharing digital maps. People with a subscription account could access the information. The names, addresses and the family size was labelled on the site as “Resident Waitlist” in the form of a map.

The map was removed by the region when they learned of the incident on March 13.

On May 1, the Region learned that the data was accessed eight times between June 8 and June 13 by non-regional employees. The region believes that all views of the information from June 14, 2018, to March 13, 2019, were made by Regional employees.

A letter will be sent to affected individuals. The Region has also informed the Office of the Information and Privacy Commissioner of Ontario, which independently reviews the decisions and practices of government organizations concerning access and privacy.

The Region of Peel is investigating the incident and reviewing internal practices for handling resident’s personal information. The region states that they are trying to implement changes to prevent such incidents from occurring again.

“We sincerely apologize for this information breach. I want to reassure Peel residents that this was an isolated incident. We are currently reviewing our internal practices for handling personal information and will implement changes to prevent incidents such as this one from happening again,” states Tatiana Marmora, the communication specialist on behalf of the Region of Peel.