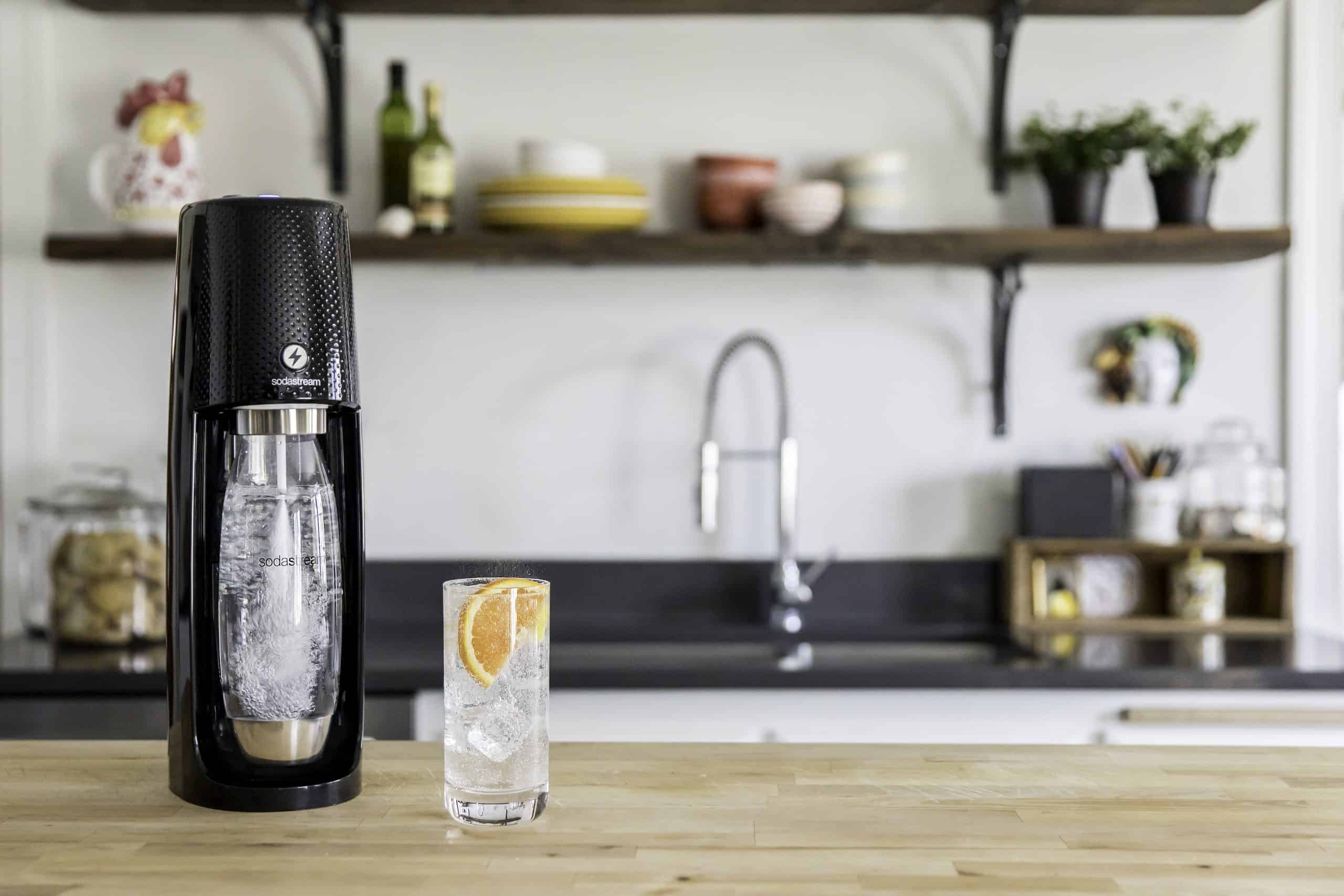 A very popular (and innovative) beverage company just opened a new facility in Mississauga that will be the first of its kind in Canada–and it’ll bring new jobs to the city in the process.

SodaStream Canada, a company that’s made it easy for people to make their own pop or sparkling water at home, opened the company’s first Canadian C02 refilling centre in Mississauga on March 5.

“This new high-tech facility is indicative of SodaStream’s rapid growth as more and more Canadians look to reduce their use of plastics,” SodaStream said in a news release.

In 2018, SodaStream Canada grew by almost 50 per cent and is the fourth largest country in the global SodaStream family, selling 1.5 million machines since 2010.

In keeping with SodaStream’s mission to protect the environment, the new facility will eliminate 208 trips between Toronto and New Jersey annually.

“It’s an honour to have Dr. Roberta Bondar here to celebrate this milestone. Dr. Bondar’s mission is closely aligned to ours to inspire Canadians to protect and care about the environment,” says Nickerson.

SodaStream Canada says the new facility, located in the Hurontario and Annagem Blvd. area, will create 28 employment opportunities for residents. 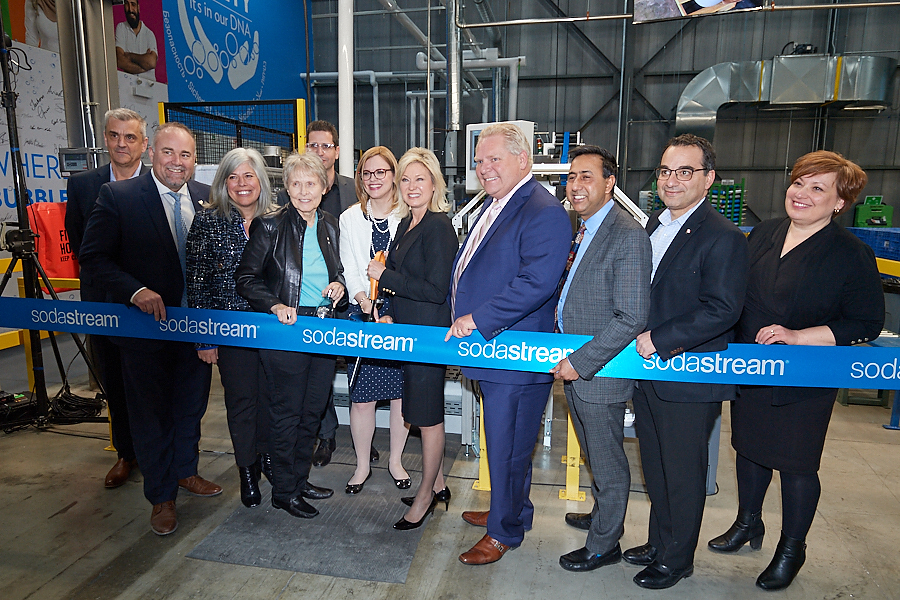 The company says that, last year, SodaStream users in Canada replaced up to 217 million disposable bottles and cans.