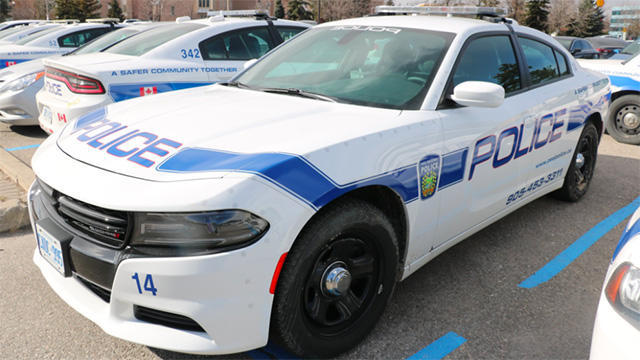 Investigators have laid stunt driving charges after reviewing a video that surfaced on social media.

On Tuesday, June 23, a white Lexus was observed spinning its tires at the intersection of Derry and Rexwood Road in Mississauga, causing the tires to lose traction with the surface of the road.

The following day, police attended an address associated to the registered owner and a 21 year old Brampton was charged with:

“As a result of the charge laid, the Lexus has been impounded, and the driver’s licence suspended, each for seven days,” police said.