So you want to be a politician? Burlington releases guidelines for candidates 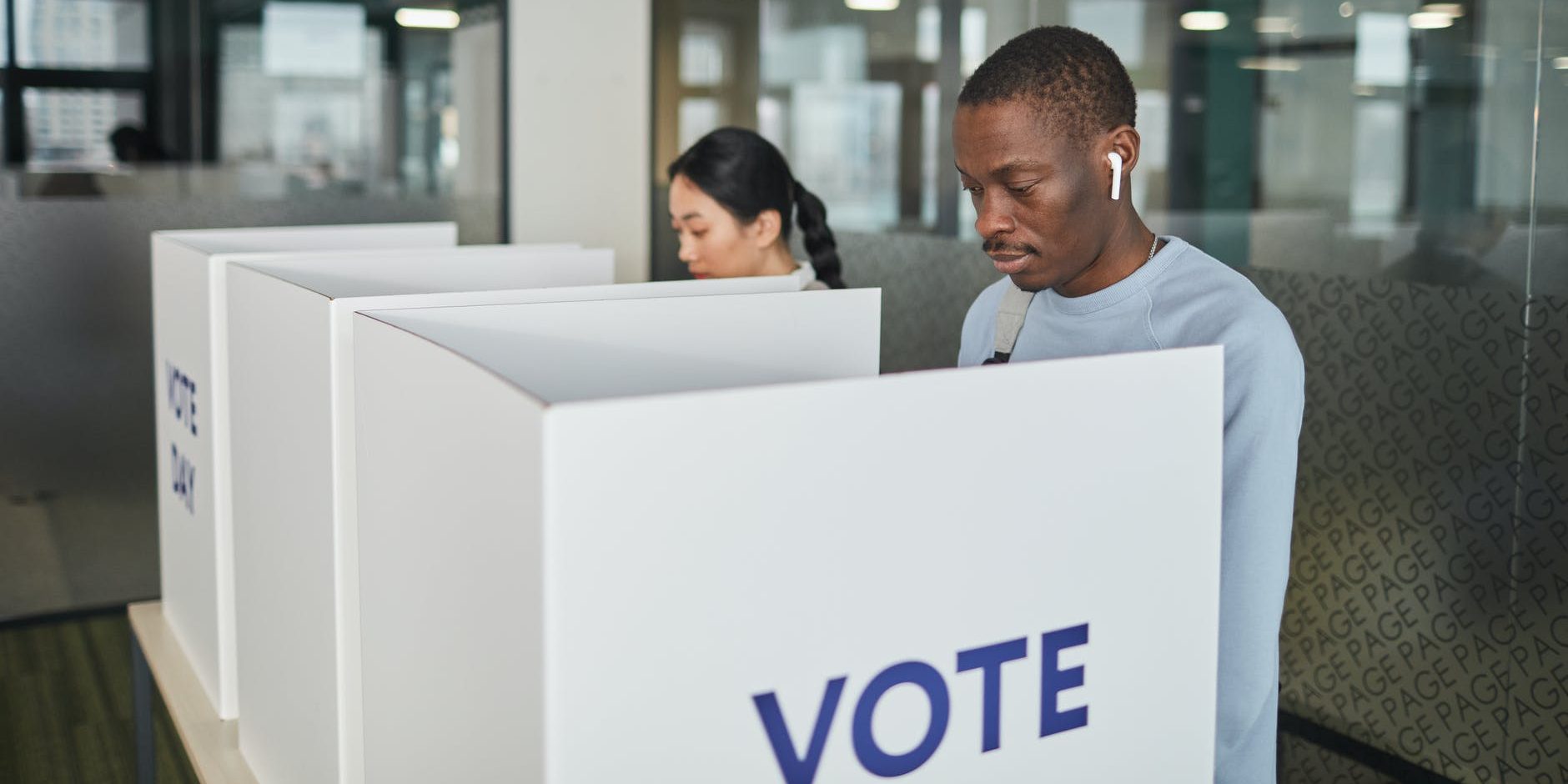 Want to be mayor of Burlington? Or chair of Halton Region? Perhaps you aspire to sit on City council or one of the local school boards.

If so, your chance begins at 8:30 a.m. on Monday, May 2. That’s when nominations open for all of those positions.

The nomination period runs until 2 p.m. on Aug. 19. Nomination papers can be filed by appointment only and municipal voting for the election takes place between Oct. 11 to 24.

The forms required to file a nomination are available in the office of the city clerk and the City’s website.

The following must be provided at the time of submitting a nomination:

The City of Burlington is hosting a series of virtual information sessions for individuals who are interested in running as a candidate in the City’s 2022 municipal election at 7 p.m. on April 27, May 10 and June 23. Learn more and register for these free events at the city website.

A person cannot begin campaigning until their nomination papers are filed.