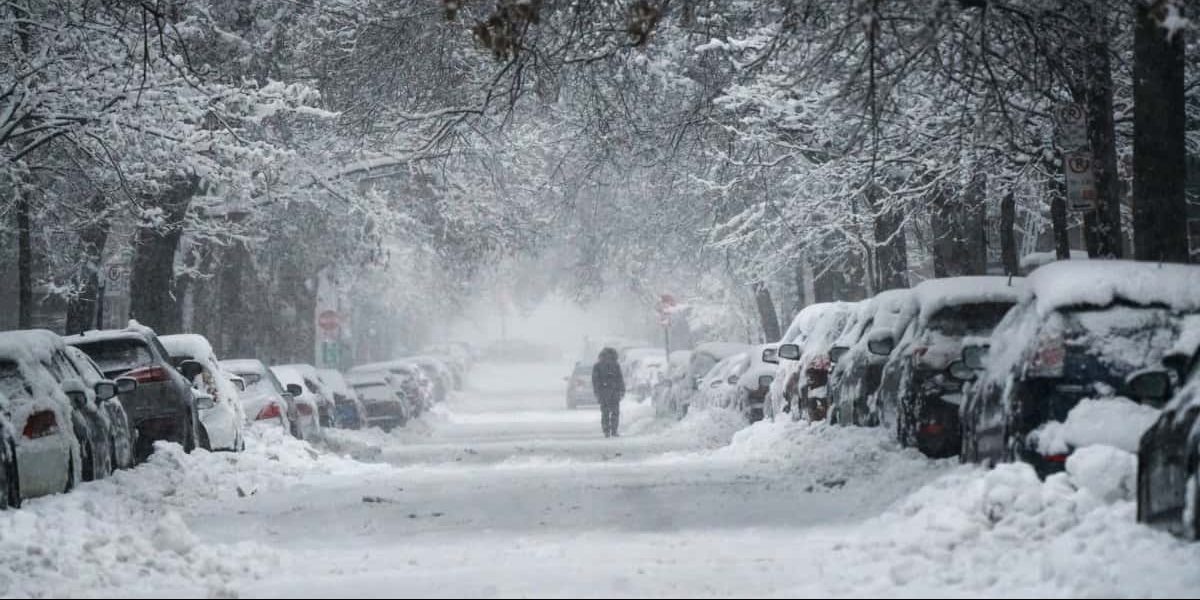 The first winter storm of the season is expected to hit much of the GTA, including Mississauga, Brampton, Hamilton, Halton and Durham, tomorrow.

Environment Canada is recommending drivers avoid unnecessary travel as icy and slippery roads due to heavy snow and possibly freezing rain are in the forecast for Thursday, Dec. 15.

In Hamilton, wind gusts of up to 80 km/h are expected, as well as up to five cm of snow. Environment Canada says the wind will start to pick up early Thursday morning and persist until late Thursday afternoon.

In Durham (an alert has been issued for Pickering, Oshawa, Uxbridge, Beaverton and the northern and southern parts of the region), heavy snow is possible. According to Environment Canada, the area could receive 10 to 15 cm of snow by Friday morning, with some areas north of Lake Ontario seeing up to 20 cm.

“Consider postponing non-essential travel until conditions improve. Loose objects may be tossed by the wind and local power outages may occur,” said the government alert.

Environment Canada says the strong low-pressure system is poised to strike southern Ontario. Snow is expected to begin over the area around noon on Thursday but may be preceded by a brief period of ice pellets or freezing rain. The snow will become heavy at times Thursday afternoon, particularly impacting the Thursday evening commute.

Slightly lower snowfall amounts are likely near the shoreline of Lake Ontario, where snow may transition to rain. Snow will gradually taper to flurries Friday morning.