Snowbirds will not fly over Whitby following BC crash 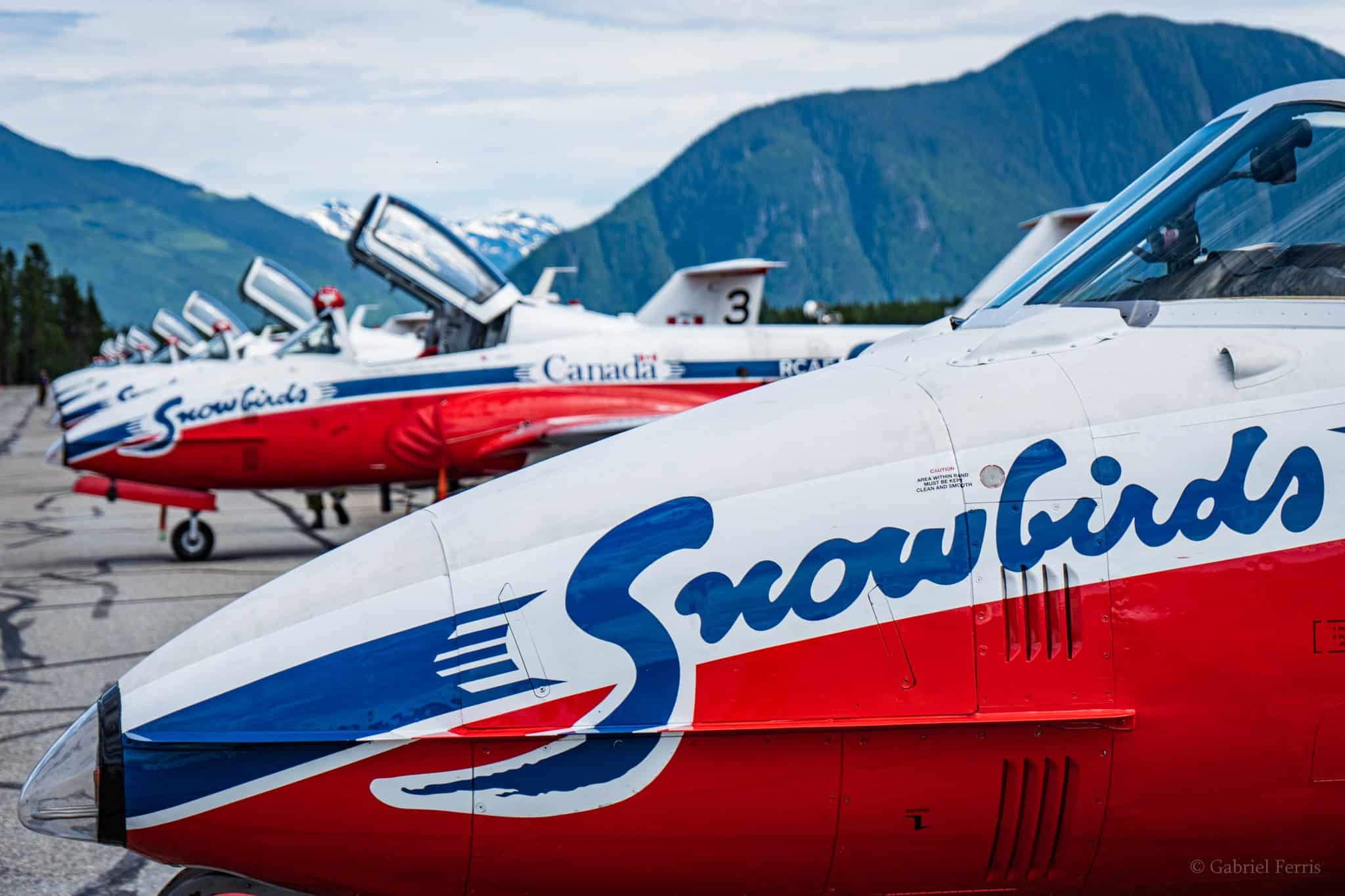 The Snowbirds are grounded while their CT-144 Tutor jets are inspected - via RCAF.

The scheduled appearance of the iconic flight demonstration team, the Snowbirds, will not go ahead in Whitby after one of the planes crashed on take off in British Columbia earlier this month.

The Snowbirds used to conduct a flyover over a Whitby public school, named in honour of one of their fallen members, every year. However, due to the COVID-19 pandemic and now a crashed plane the fly over has been cancelled three years in a row.

The schools was named after Captain Michael VandenBos, an Oshawa-born Snowbird killed during a training mission in 1998 in Moosejaw Alberta.

His plane clipped another jet as they performed maneuvers near their Moosejaw base. While VandenBos ejected from the crashing jet he was mortally injured in his fall. VandenBos died in hospital hours later at age 29.

The Whitby school and the local Air Cadet squadron adopted VandenBos’ name in honour of the fallen airman. As a memorial, the Snowbirds have flown over the school on the first day of classes.

However, the Snowbirds are grounded for the next while as the RCAF investigates a crash from August 2. During a demonstration in Fort St. John one of the Snowbirds’ CT-114 Tutor jets failed to successfully take off from the runway.

The pilot suffered an emergency during take off and was forced to land immediately. The emergency landing did not harm the pilot, however the plane suffered damage.

After the crash Major General Iain Huddleston ordered an operational pause on all CT-114 pending an investigation into the planes airworthiness.

The RCAF aims to resume operations with the CT-114s as soon as a “deliberate, detailed and broad risk analysis” verifies their safety.

The Snowbirds have also been forced to cancel an appearance at the Canadian National Exhibition.