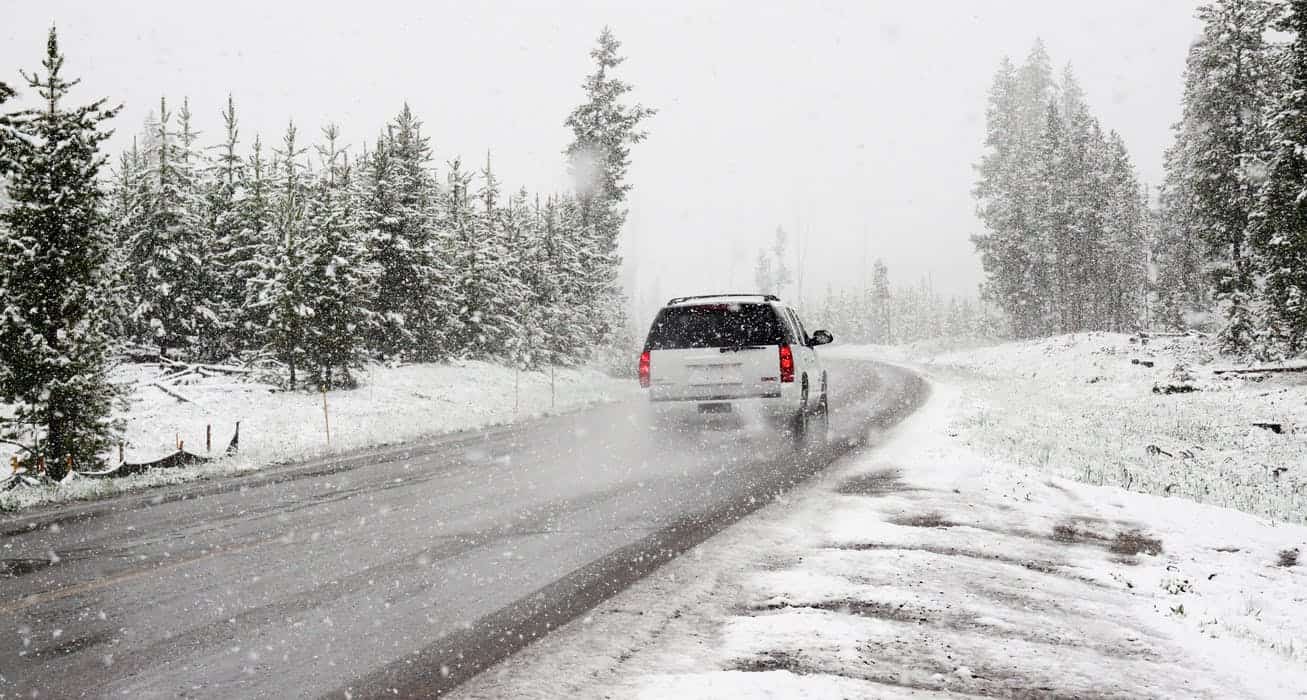 Strap up your winter boots. Grab your shovel. And turn on your windshield wipers.

Mississauga is getting more snow all weekend.

According to The Weather Network, the snowfall on Friday was just the beginning of snow into Saturday and Sunday. In fact, some parts of the province could get as much as 30 cm of snow before Monday.

That might not be the case for us in southern Ontario and the GTA, but we’re still expecting quite a bit of snow this weekend.

According to meteorologist Dr. Doug Gillham, “It is too early to have confidence in snow totals, but our preliminary forecast is for another 5 to 10+ cm for most of the region (highest totals across the south). We are monitoring the potential for the system on Sunday to be the more significant round of snowfall for the region.”

Temperatures will remain near seasonal, but are expected to remain cold enough for snow.

As for next week, we might find some reprieve.

“Milder air from the southeast U.S. will surge north into our region during mid week with temperatures rising above freezing for a day or two for southern Ontario,” Gillham said. “While a few showers are possible, at this point it looks like we will avoid any significant rain events, so the ground will remain covered in snow through this period of milder weather.”

That said, frigid weather is expected into late March, so winter is not nearly done with us yet.

Bundle up! Or hibernate.