Canada scrambling for smaller syringes ahead of expected Pfizer vaccine label change
Senate to resume six days later than planned in due to COVID-19 pandemic
EU health official blasts slow vaccine delivery, and is consulting with Canada
Funds for accessible buses and PRESTO expected to provide an easier ride for Mississauga and Brampton transit users
Residents launch ambitious campaign to save small businesses from closing down in Port Credit in Mississauga

As soon as temperatures plummeted in December, we knew we were in for a rougher than usual winter (and none of this nonsense about how this is just "winter in Canada," it's abnormally treacherous and anyone who says this was "normal" when they were a kid is wrong).

Well, it looks like we have a few rough days ahead, with extreme cold and snow forecasted for Mississauga.

According to The Weather Network, Mississauga commuters can expect some snow today (and if they're driving to Toronto, they should take extra care because the 416 and east-end GTA is expected to get significantly more white stuff). 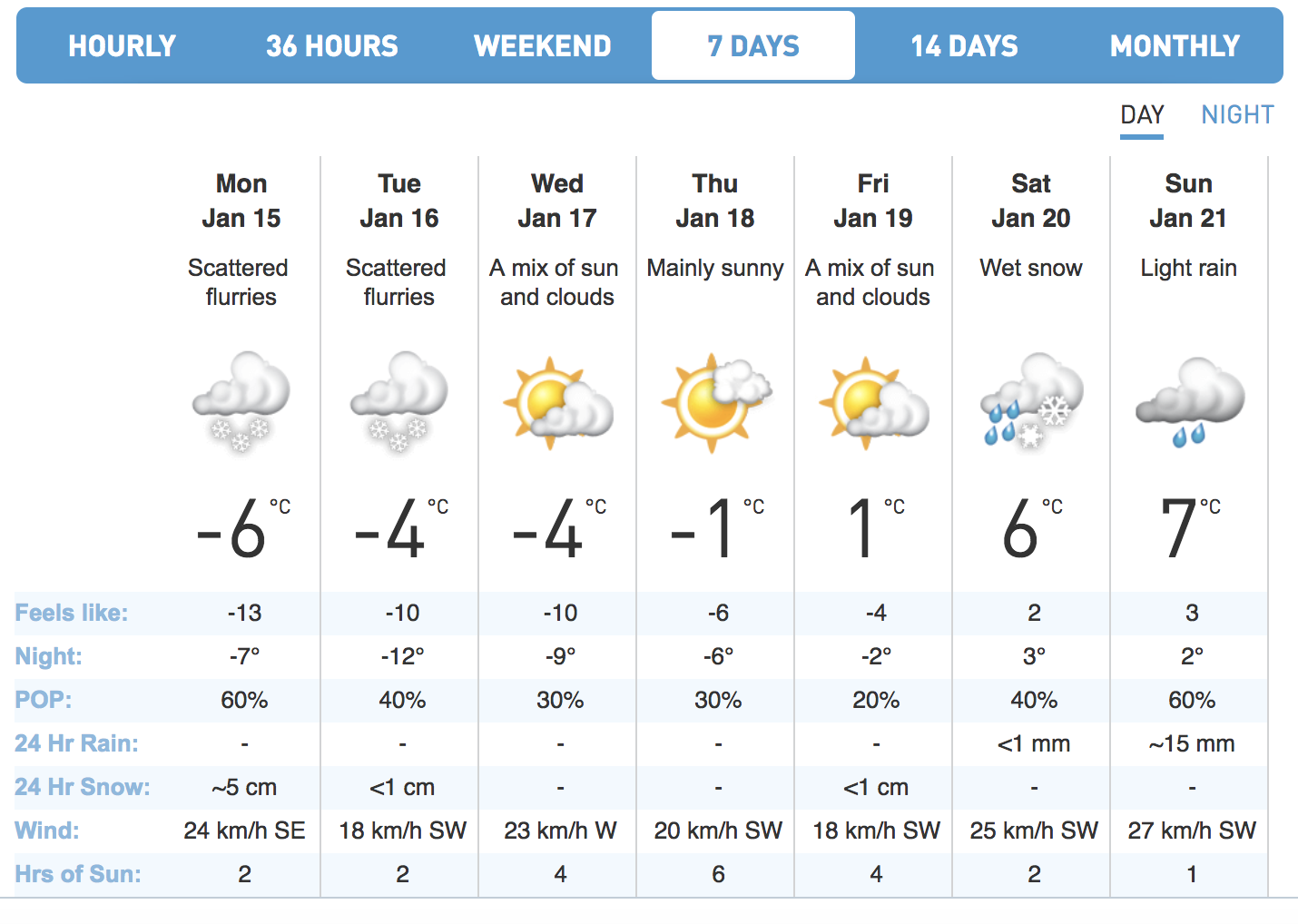 The Weather Network says scattered flurries will persist throughout the morning and afternoon before transforming into light snow in the evening.

Up to 5 cm of snow is possible, which isn't terrible—but the temperatures will be frightful.

According to the Weather Network, temperatures will sit at -6, but feel more like -13.

The ice cold temps are expected to persist until Thursday, but we'll get a break when temperatures rise to 1 degree on Friday.

We could enjoy a balmy weekend with highs of 6 and 7 degrees.